A new study conducted in the US is showing that young people are having way less sex compared to previous generations.

The research has shown that not only are the dry spells lasting longer, but even young adults that are having sex seem to be doing it less frequently.

A new study conducted in the US has shown that young people are having less sex compared to previous generations.

The study, published by in the medical journal JAMA Network Open, surveyed the sexual activity of almost 10,000 adults between 2000 and 2018.

The key finding – which seems surprising given the rise of swipe-based dating apps like Tinder and Bumble – was that sexual inactivity increased among men aged 18 to 24 years and women aged 25 to 34 years over the 18-year period.

The proportion of women who had sex at least once a week fell from 66 percent to 54 percent.

The study also noted that none of these statistics were affected by the coronavirus pandemic, as the results were obtained prior to March – so there’s no blaming the lockdown for this one. Instead, we can blame “substantial cultural shifts, such as the slowing of the developmental trajectory and the increase in time spent on electronic media” according to researchers.

Maybe it’s time to put the phone away, Gen Z’s reputation depends on it. 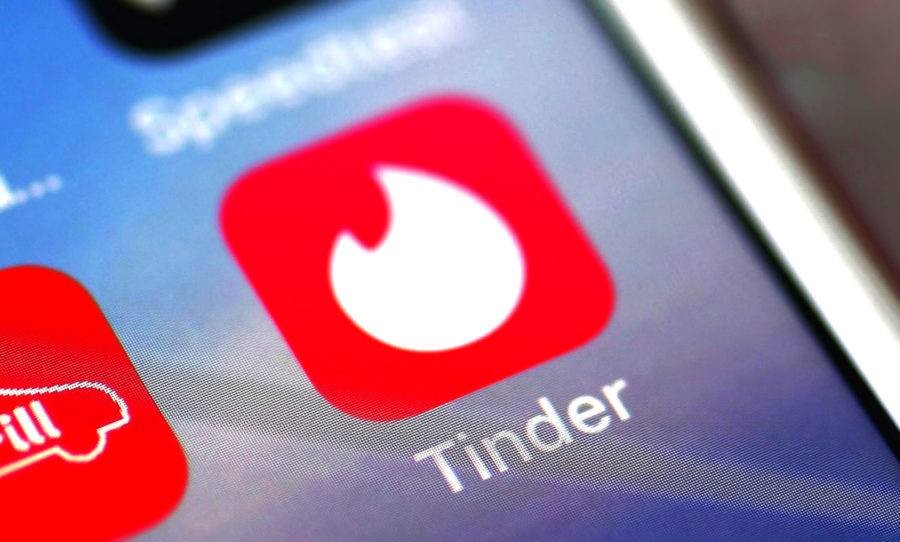