Strange and mysterious, the latest Jack White video will give you chills
Skip to content
[gtranslate]
OA Credit- Screenshot from the 'If I Die Tomorrow' Music video

Jack White prepares for death in his latest music video, accompanying the track If I Die Tomorrow.

Jack White’s new album, Entering Heaven Alive, is set to be released on July 22nd, and the latest taste of the album, If I Die Tomorrow, has a new video.

The western vision that director Brantley Gutierrez has produced, begins with an unsettling zoomed shot of  Jack White lugging his own coffin through the snow.

The mystic low saturation of colour, splashed with tints of White’s signature blue, creates a cold-hearted atmosphere, that pulls the audience into White’s dark, emotional spiral.

In this spiral, the wooden casket that White pulls along, is a symbolic accompaniment to the somber country strumming and whistling finger-picking as he voyages towards his own funeral.

Eerie figures stare and stand in a field, filling the space with a sense of ominous off-putting ambience, adding to the imminent fate of Jack White. Children in black angel wings also dance around him as a creature plays the strings of a harp.

The lyrics of If I Die Tomorrow, seem to reflect Jack Whites acceptance of his own mortality, and his grapple with the anxieties of leaving the people he loves behind. “If I die tomorrow Could you find it in your heart to sing?,” he sings.

“If my mother cries in sorrow Will you help her with the many things That she needs from time to time and day to day? So, if I die tomorrow Will you know exactly what to say today? She won’t mind the trouble’.

Another absolute gem from the legendary Jack White.

'Entering Heaven Alive' draws from new themes and inspirations whilst sticking to the signature approach of making music in the DIY fashion of @thirdmanrecords studio.https://t.co/LRLNopsONH pic.twitter.com/exsydIs1DW

The clip ends with Jack White laying in a six-foot hole that’s been waiting for him. Reflecting the title of his album, Entering Heaven Alive, White awaits death patiently and fully awake.

This first single of his latest album already has listeners immersed Jack White’s usual strange and mysterious visions. We can’t wait to listen to the rest of the album in July. 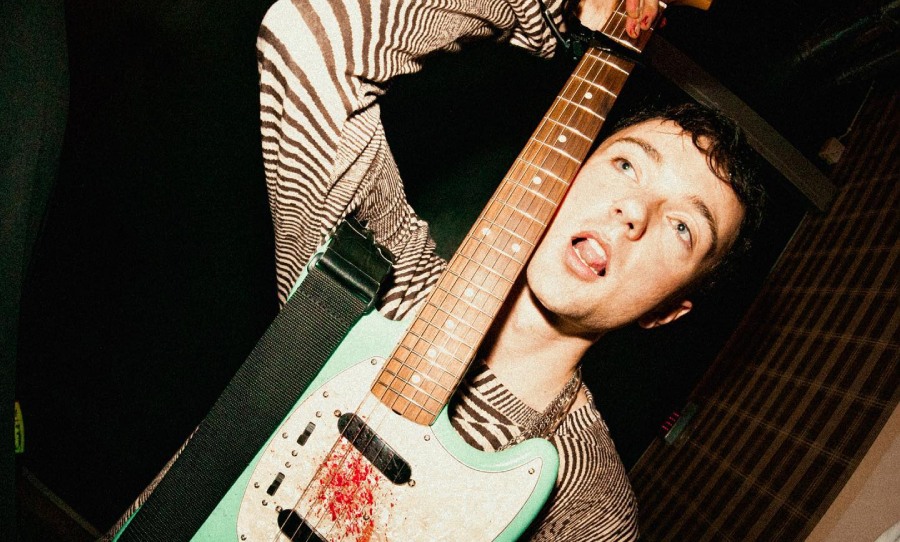 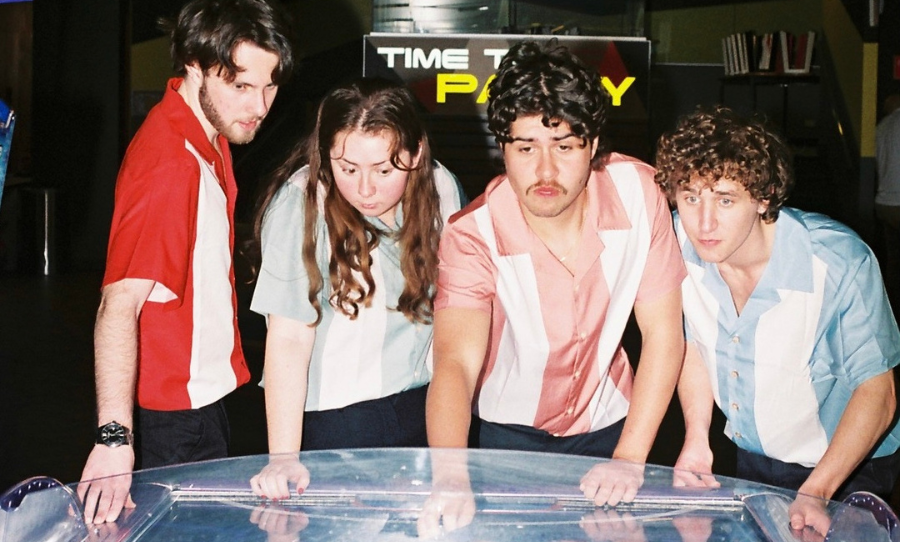 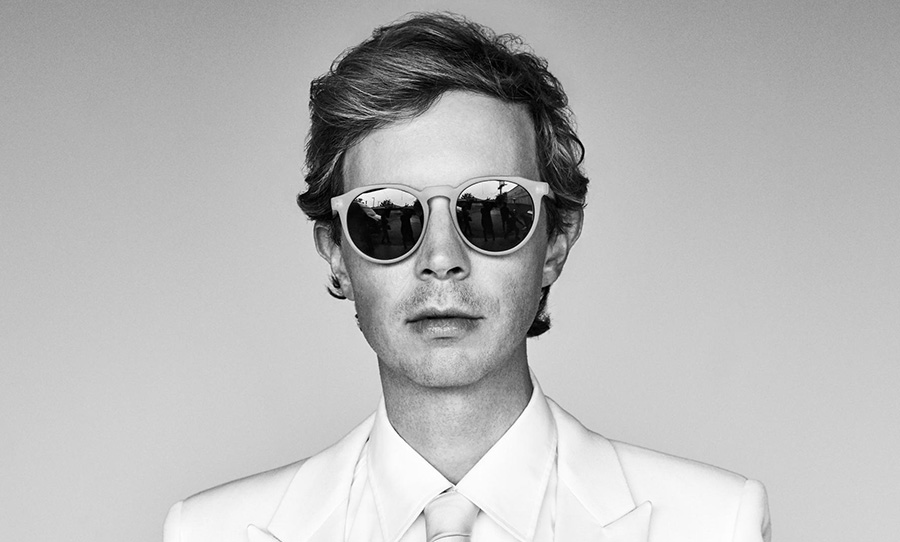 The Best of Beck: obliterating the boundaries of genre since day one