150 writers, academics, and activists have signed a controversial open letter denouncing ‘cancel culture’, warning of the restriction on freedom of speech.

JK Rowling, Salman Rushdie, and Margaret Atwood are among the 150 signees, all of whom have faced social media backlash in recent times. 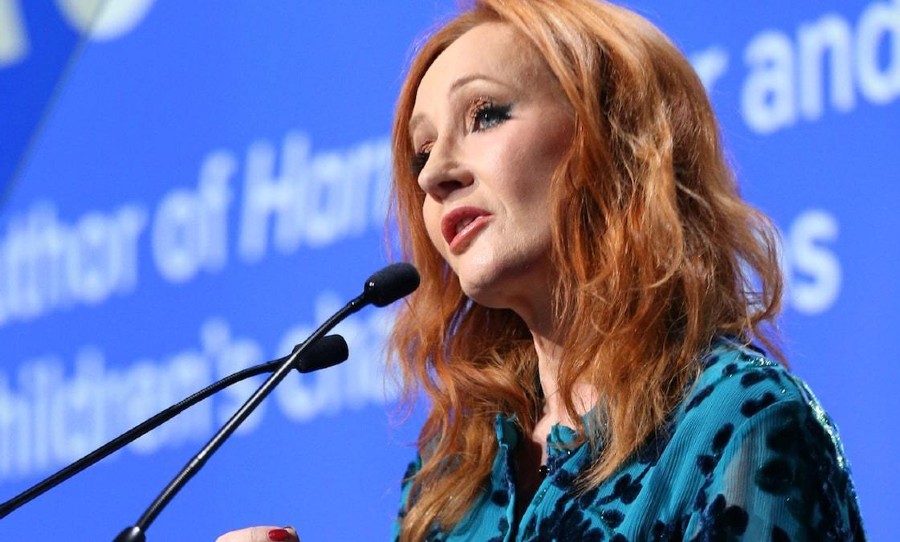 JK Rowling, Margaret Atwood, and Salman Rushdie are among 150 public figures who have signed an open letter against cancel culture.

The letter was published in Harper’s Magazine and applauds recent protests for racial and social justice while condemning political figures such as Donald Trump.

However, the letter criticises what is referred to as the constriction of “the free exchange of information, and ideas, the lifeblood of a liberal society.”

The letter reads: “Our cultural institutions are facing a movement of trial. Powerful protests for racial and social justice are leading to overdue demands for police reform, along with wider calls for greater equality and inclusion across our society, not at the least in higher education, journalism, philanthropy, and the arts.”

It continued, “But this needed reckoning has also intensified a new set of moral attitudes and political commitments that tend to weaken our norms of open debate and toleration of differences in favour of ideological conformity.”

Harry Potter author, JK Rowling, faced recent retaliation for her comments about transgender people, when she seemingly took issue to a story that used the term ‘people who menstruate’, rather than ‘women’.

She tweeted, “‘People who menstruate’. I’m sure there used to be a word for those people. Someone help me out. Wumben? Wimpund? Woomud?”

‘People who menstruate.’ I’m sure there used to be a word for those people. Someone help me out. Wumben? Wimpund? Woomud?

Rowling went on to publish a response to the backlash that claimed she was, “worried for new trans activism.”

Meanwhile, Canadian author Margaret Atwood, who also signed the letter, faced backlash back in 2018 over her stance on the #MeToo movement.

In a piece in the Globe and Mail, Atwood seemingly warned that the movement could go too far saying, “Vigilante justice can morph into a culturally solidified lynch-mob habit.”

While the letter aims to preserve the right for freedom of speech, signees such as JK Rowling have seemingly been targetted in the past for their hate speech rather than free speech.