By Manning Patston News The Wiggles

By Manning Patston News The Wiggles 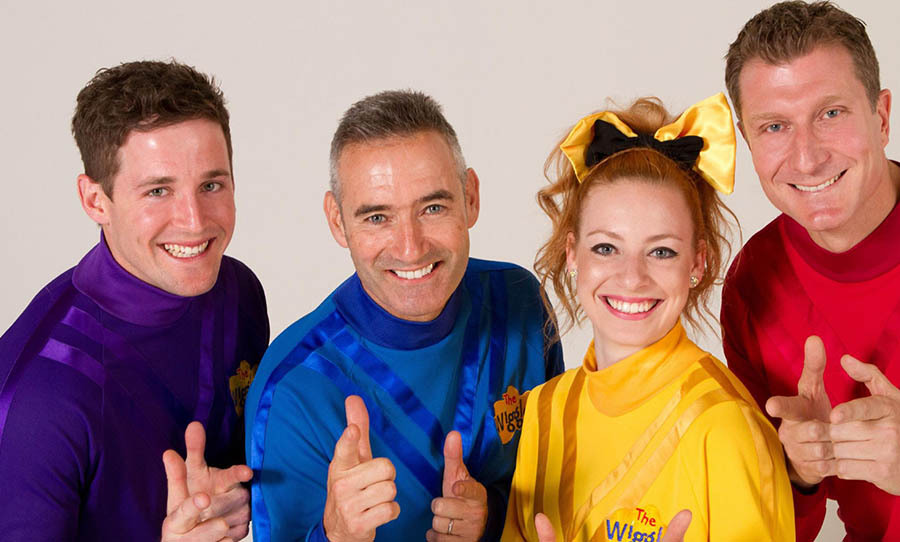 Anthony Field, aka The Blue Wiggle, has shared a new mental health-focused video via the ABC.

The video sees Field read a letter to his six-year-old self… and you may want to grab the tissue box before watching. For the ABC’s week on mental health, Blue Wiggle Anthony Field has read a letter he wrote for his six-year-old self, touching on his dad.

We owe so much to The Wiggles. They’ve been a creative, fun and educational source of entertainment for kids all over the globe since starting in 1991. The original lineup even put on an 18+ show in January for their now-grown-up OG fans to raise money for bushfire relief. It really doesn’t get more wholesome than that. Founding member Anthony Field even recently trolled President Trump online, a joyous surprise for most. However, it hasn’t always been smiles and jokes for the man in the blue skivvy.

For ABC’s week on mental health, Field talks about some heavy past experiences, especially about his struggles with clinical depression and the wisdom of his father. When Field was only six, his dad suffered from a heart attack, with doctors believing him to be dead. Amazingly, he came back to life. “It was a miracle,” Field explains. The black and white video continues with Anthony poetically describing his challenges with mental health since then, and how his dad always saved the best advice till last.

Check out the full video for yourself below: