Hot on the heels of their latest groovy hit, Seasons of Unrest, Killer Kaya return with an entrancing new single, Mortal Woman, Mystical World, lifted from their highly-anticipated third album, Tunnel at the End of the Light, which is slated for release on October 7.

Showcasing a flawless fusion of psych rock, tropicália, alternative R&B, psychedelic soul and latin jazz, the spectacular sonic soundscape that encompasses Mortal Woman, Mystical World, foregrounded by the ethereal, hauntingly-beautiful vocals of Apoorva Chiplunkar, will have you enthralled from start to finish.

“We’re not genre purists at all,” reveals Apoorva. “Our music has a psychedelic color, but it’s also a bit of jazz, a bit of funk. Sometimes it’s heavy and Sabbathy. Psychedelic is a broad term; to me, it’s a tonal thing more than a specific sound—those warm, resonant delays and reverbs, and the layers they create. You can make any genre psychedelic. You can make it what you want. So each of our songs and albums is different, though they’re tied together by this Central Coast feel; this unique California coastal sound.”

Mortal Woman, Mystical World is a hypnotic sonic linchpin on the forthcoming record, channeling the vibes of the idyllic California Central Coast region, where the band formed and still lives. Written during a tumultuous time—for the band and the world—Tunnel at the End of the Light grasps at hope and order in the midst of chaos. Like many other acts, Killer Kaya’s 2020 tour plans were axed due to the pandemic, and working on the songs that formed Tunnel was the one thing that kept them relatively sane.

Reflecting on the experience, Apoorva says, “It’s all about the people you surround yourself with. Things can still be tough, but at least it’s tough together. There are times when one of us might be having the worst day, but you go into the studio with these people you love, you make music together and everything else melts away. It’s a space where you can share what you need to share. In a lot of ways, we’ve become a family—there are times we get on each other’s nerves, but we’re all best friends, too.” The Tunnel at the End of the Light LP will be launching across streaming platforms on Friday, October 7.

Listen to Mortal Woman, Mystical World via Spotify below. 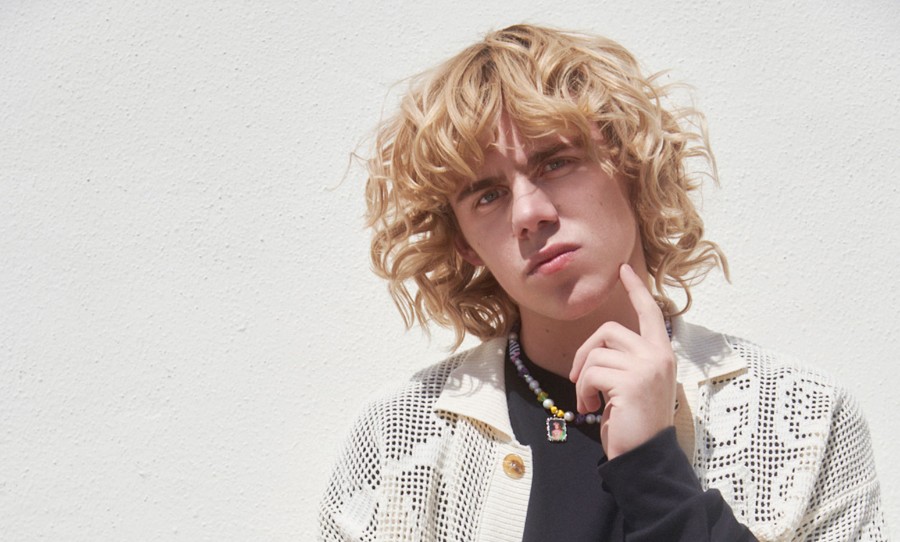