Every fan of Seinfeld is well aware that Larry David is part of the genius behind its success. And his show Curb Your Enthusiasm, which has been running since 2000, proves that he is never running out of ideas.

Now, in some exciting news, the award-winning Curb Your Enthusiasm has been renewed for an eleventh season.

Larry David has officially signed for the eleventh season of Curb Your Enthusiasm.

For anyone who doesn’t know the show, Curb Your Enthusiasm follows a fictionalised version of Larry David, a famous television writer and producer, who gets himself into a plethora of hilarious misadventures with his friends and celebrity colleagues in LA.

The show is celebrated for David’s wicked sense of humour and lack of social awareness, where he constantly breaks the rules of everyday etiquette. Not only that, but Curb Your Enthusiasm features a huge number of celebrity cameos including Julie Louise-Dreyfus, Ted Danson, Jason Alexander, Alanis Morrisette, Martin Scorsese, Ben Stiller, Ricky Gervais and Jerry Seinfeld.

“Larry is already busy writing, and we can’t wait to see what he has in store.”

Of course, David would not have made the announcement without turning it into a joke:

“Believe me, I’m as upset about this as you are. One day I can only hope that HBO will come to their senses and grant me the cancellation I so richly deserve.”

After the show’s ninth season which received mixed ratings, David delivered a hilarious series of episodes in Season 10, delivering some of the more memorable episodes of the entire series. Larry David could quite be responsible for changing the comedy game forever with Curb Your Enthusiasm and we are looking forward to seeing what David will come up with for season eleven. 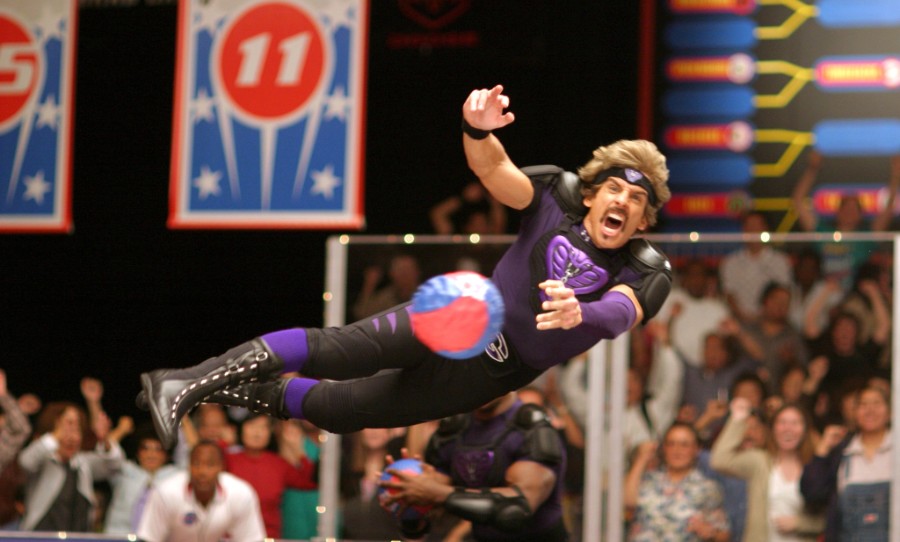 Vince Vaughan has an idea for a 'Dodgeball' sequel, but admits he still needs to get Ben Stiller on board