LEGO, Epic Games, and now Sony is set to partner up to create a metaverse where children can explore and play in a safe environment.

LEGO and Epic Games are two phenomenally successful companies that have built their reputations on providing entertainment for young people. While LEGO has predominantly operated in the physical realm, they have shown an interest in broadening its horizons. Epic Games have experience creating addictive and immersive digital experiences (Fortnite).

While news of this partnership may set off some individuals’ sense of moral panic, people concerned should note that the announcement states very clearly both companies are taking child safety very seriously.

Epic Games CEO Tim Sweeney had the following to say:

“The LEGO Group has captivated the imagination of children and adults through creative play for nearly a century, and we are excited to come together to build a space in the metaverse that’s fun, entertaining, and made for kids and families“.

Fortnite’s business model (free-to-play with in-game purchases) has attracted some controversy from consumer rights groups. Nonetheless, it’s noteworthy that they appear to be trying in various ways to give back to the community, even if they do occasionally come across as awkward.

“Kids enjoy playing in digital and physical worlds and move seamlessly between the two…We believe there is huge potential for them to develop life-long skills such as creativity, collaboration and communication through digital experiences. But we have a responsibility to make them safe, inspiring and beneficial for all.”

What this ‘metaverse’ will eventually look like is unclear. Increasingly, it seems like every major company has given in to the hype, yet individual plans, definitions and applications are wildly different. Essentially, it appears LEGO and Epic Games are going to create a digital playpen for parents to drop their kids in.

We’re teaming up with @LEGO_Group to build a fun place for kids to play in the metaverse!

Whether or not more time in the digital world is truly what modern children need is up for debate, although throwing that responsibility at the feet of LEGO and Epic Games would be unfair.

Let’s just hope they get it right with this venture – the stakes are high whenever children are involved.

Epic Games has raised $2 billion in funding from LEGO and Sony to create their so-called child safe metaverse. The deal brings Epic Games’ market value up to $31.5 billion.

CEO of Kirkbi, LEGO’s investment firm, Soren Thorup Sorensen, said: “A proportion of our investments is focused on trends we believe will impact the future world that we and our children will live in,“.

They continued: “This investment will accelerate our engagement in the world of digital play, and we are pleased to be investing in Epic Games to support their continued growth journey, with a long-term focus toward the future metaverse.”

There is still a lot of uncertainty around what this metaverse will look like and functionally be, but, as mentioned previously, we hope that the safety of children is taken very seriously. 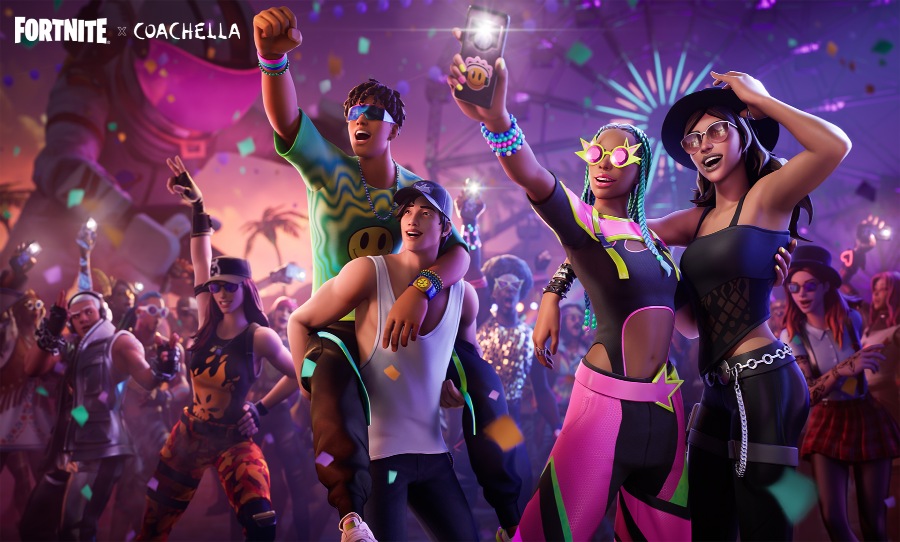 The force is strong with 'LEGO Star Wars: The Skywalker Saga'