Grab the popcorn, the WA election results are in and it seems that the “Liberal Party are on brink of extinction in WA.”

Needing 30 seats to win, the ALP has already secured 50 seats (with 52 predicted) in the WA state election, leaving the Liberals with two seats (three predicted). This is a +17% swing for Labor and -10% for the Liberal Party.

The election results created an inevitable media storm, arguing that “voters in the west have handed Labor a landslide victory unlike anything seen before.” With such low numbers, it is predicted that the Libs will lose their status and “will not even be the Opposition after the election.”

Former Opposition leader Mike Nahan said: “If it was a six per cent or seven per cent swing I would accept that … but this is just a wipeout.”

And then there was also this Tweet by a WA voter; a little unrelated, but most definitely sharable:

Dad and I voted 30 minutes apart and got the same woman ticking off names.

She asked him if I was his brother.

Either he’s going well at 60 or I’m going poorly at 30. #WAelection #wavotes

Watch live results of the 2021 WA Election via ABC News. 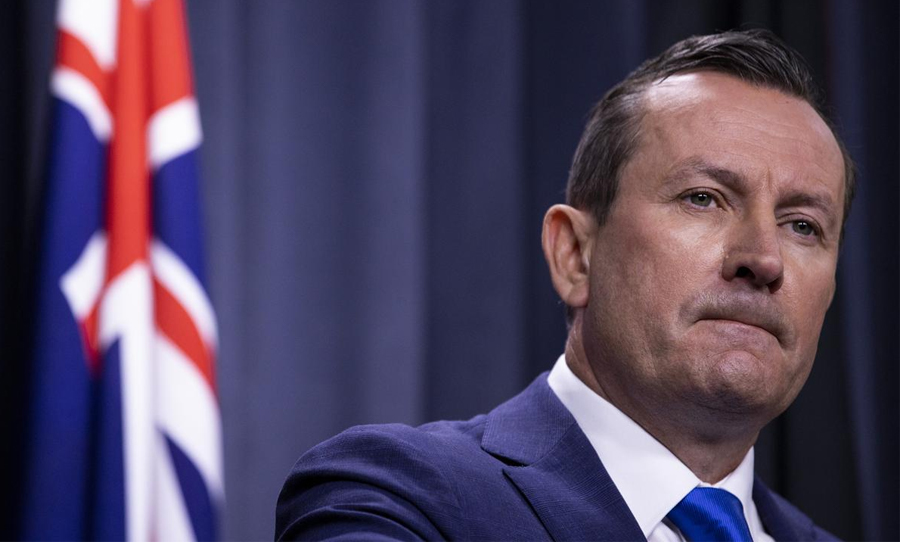