Naturally, they’re bringing along Ned Flanders-themed heavy “Nedal” neighborinos Okilly Dokilly to support them on their tour, along with satirical band Playboy Manbaby. Just as their name suggests, Mac Sabbath is a Black Sabbath tribute band with lyrics and song names altered to fit one recurring theme; fast food. Yes, they wear costumes. They’ve just announced a US tour that will kick off this July, and they’ve appropriately named it the American Cheese Tour 2019.

Joining them for the tour will be Okilly Dokilly, a metalcore band which consists of a bunch of dudes dressed up as Ned Flanders.

Also joining them on tour will be satirical band, Playboy Manbaby. With tracks like You Can Be a Fascist Too and Don’t be an Asshole, this is a band who rock out to lyrics that take the piss out of basically everyone.

Three peculiar and unconventional bands touring together is sure to make one hell of a show. 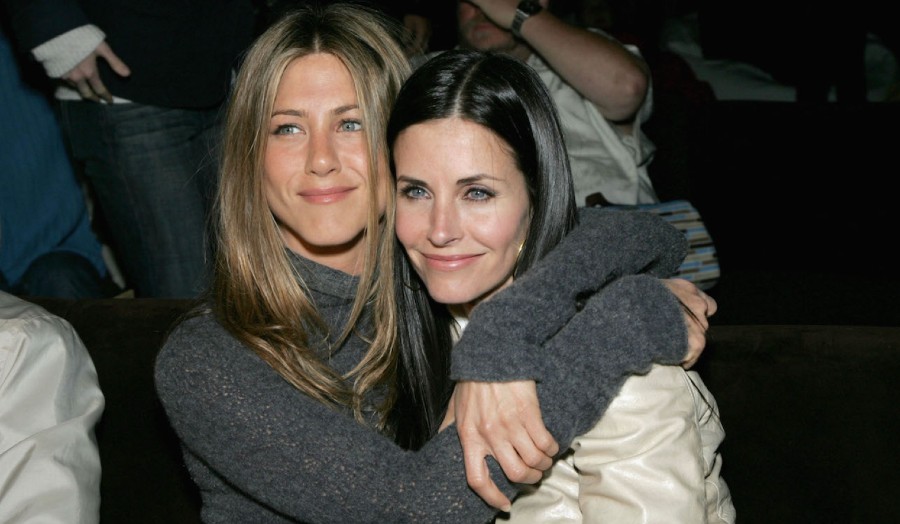