The British man had been living with a penis on his freaking arm for six years after his original appendage fell off into the toilet.

British dad Malcolm MacDonald has lived pretty much every man’s worst nightmare after his penis fell off while he was on the toilet six years ago. Ever since, he’s had a new, doctor-built, six-inch todger attached to the most obvious spot possible… His arm.

*Warning* There is a NSFW photo at the end of this article of the guy with penis on arm so don’t scroll all the way down unless you want to see his penis arm on full display. These Malcolm MacDonald photos are not for the faint of heart!

Thankfully, MacDonald’s penis is now back to its rightful place, and he said the most British thing possible after waking up from the surgery. “The first thing I did was look down and I was like, ‘Oh my days. They got it right this time’. I feel like a real man again.”

In case you’re now worried that your happy penis could fall into the toilet at any second, don’t stress. Malcolm MacDonald penis had an infection that messed up the circulation around his groin, which ultimately caused his member to fall off.

He said he threw his old arm penis in the bin, so he went to the doctor to have a new one made. But because his groin was still damaged by the infection, he wasn’t able to have it reattached to its usual spot. That’s how he became the man with penis on arm sadly.

Obviously the man with a penis on his arm has experienced his fair share of issues. One time, MacDonald was shopping for groceries and an elderly lady asked if he could get something off the top shelf for her. He reached up to grab it and his penis came loose from his shirt and nearly hit the lady in the head. Imagine casually bumping into weiner arm man at the supermarket!

It sounds like something out of a Jackass movie, but unfortunately for the man with penis on his arm it’s not.

We still don’t fully understand why they attached his new peen to his arm instead of just waiting until his groin was good to go, because he couldn’t get an erection or use his appendage to pee during the entire six years. But it seems like it needed time to fully form, so they used Malcolm Macdonald penis arm to facilitate that.

MacDonald has tried to stay as positive as possible during the man with weiner on his arm ordeal, during a documentary based on his life, The Man with a Penis on His Arm, he said “It’s something to tell the grandchildren, isn’t it?”

If you’re here for Malcolm MacDonald arm photos, we apologise for the image quality, it wasn’t easy to find a high-res photo of the man with a weiner on his arm unfortunately.

So that’s a wrap on the my penis fell of but it regrew on my arm story. Wow, can you imagine being a guy with weiner on arm for six years? We’re glad to hear that Maclolm Macdonald’s penis is back where it belongs! 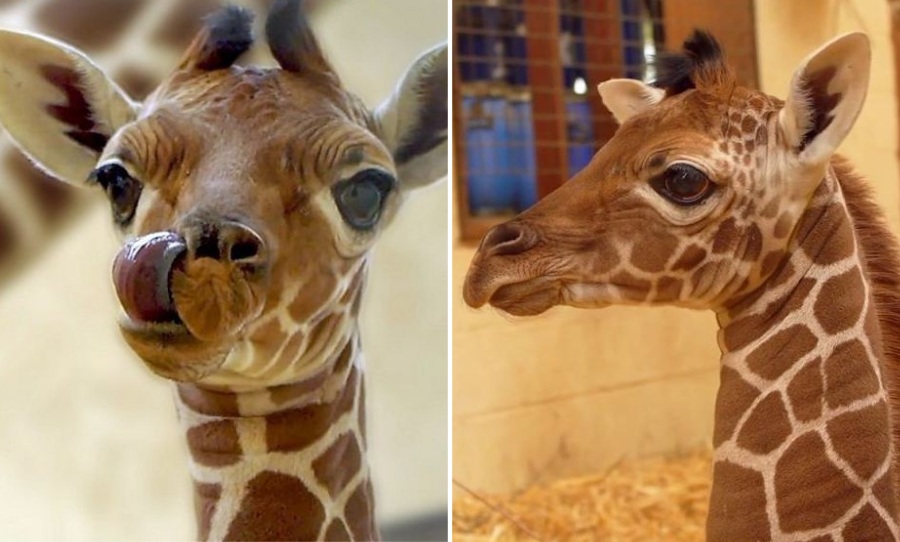