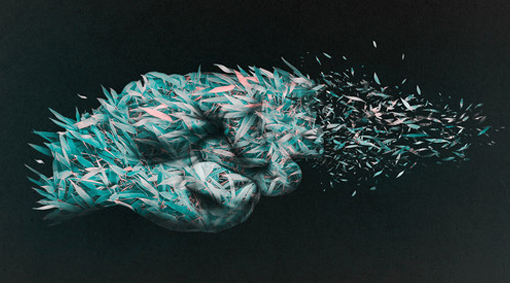 The fantastic thing about Australia’s music scene is that it is so diverse that it makes me believe that it will never be defined by one specific genre. The key word to understanding Mosman Alder is just that: Diverse. With six voices of Valdis Valodze Jackson Muir, Katarzyna Wiktorski Damian Wood, Liam Haug and Robyn Dawson on the team, the band manage to create a choral, balanced sound qualities. Their large-scale sound brings out the intensities in the corners where both delicate and hard music meets. Their dark-indie sound is mysterious and enchanting and has undertones of folk.

Mosman Alder started early in 2010 and in 2011 played to Australian festival goers at Splendour in the Grass in 2012, and during their time on the scene have also supported Kimbra and Big Scary. The band themselves describe their sound to be lyrically dark in some parts although coupled with uplifting tunes of friendship and support (how sweet!). The moodiness that appeared on their debut album, Burn Bright reappears on Germland (of Julien Charbonneau)’, the first single from their upcoming LP.

Lead vocalist, Valdis Valodze describes the writing process for their single, Germland (of Julien Charbonneau), as being influenced by his time in Europe: “The song was written while I was experiencing a bit of a rough time, staying in a desolate part of Germany, and seeking solace in regular conversations with my friend Julien. Julien would always ask “how is Germland going?” which inspired the song’s title.”

A lot of Mosman Alder’s songs have fragile qualities; yet represent a sound that is strong and uplifting, a choir of voices all telling the same story. There are a lot of instruments in the mix – guitar, piano, violin, bass and drums, drawing inevitable comparisons to big bands from across the seas (did someone say Arcade Fire?). Check out the vid for 2012’s Raisin Heart above.

During 2013, the band began to record their debut with their producer, Paul Dempsey (Something for Kate), who has been quoted saying that Mosman Alder are one of the best bands to come out of Australian in a really long time (Dempsey, 2013). Watch this space.

Over the next month, the band are playing a handful of local gigs, so be sure to catch them play at The Bearded Lady in Brisbane on the 3rd and the 10th of July.