Neil Young fans prepare yourselves: Young has confirmed his new album with Crazy Horse, called COLORADO, is set for release this October. This will be the group’s first album since 2012’s Psychedelic Pill.

You can get a taste of what’s to come with the first single, Rainbow of Colors, coming out next month.

Young previously announced that the title of the upcoming album was Pink Moon, though known for not being one to always stick to plans, this seems to have changed somewhere along the line.

In a statement posted on the Neil Young Archives website, Young described:

“Billy, Ralphie, Nils and I are all very happy to bring this song ‘Rainbow of Colors’ to you in all its ragged glory, as my original producer and life-long friend, the late David Briggs once said.”

According to the statement, the album will feature ten tracks ranging from 3 to 13 minutes.

Young adds that there will also be a documentary on the making of the album directed by C.K. Vollick, called Mountain Sessions. The documentary will be released the same week as the album, screening in over 100 theatres world-wide, and Young promises it will be “a wild one…[with] no holds, barred.”

Earlier this month, Young cancelled the majority of his 2019 tour dates in order to work on 15 new films documenting his expansive career, of which Mountain Sessions will be one. He plans to be back touring in 2020. 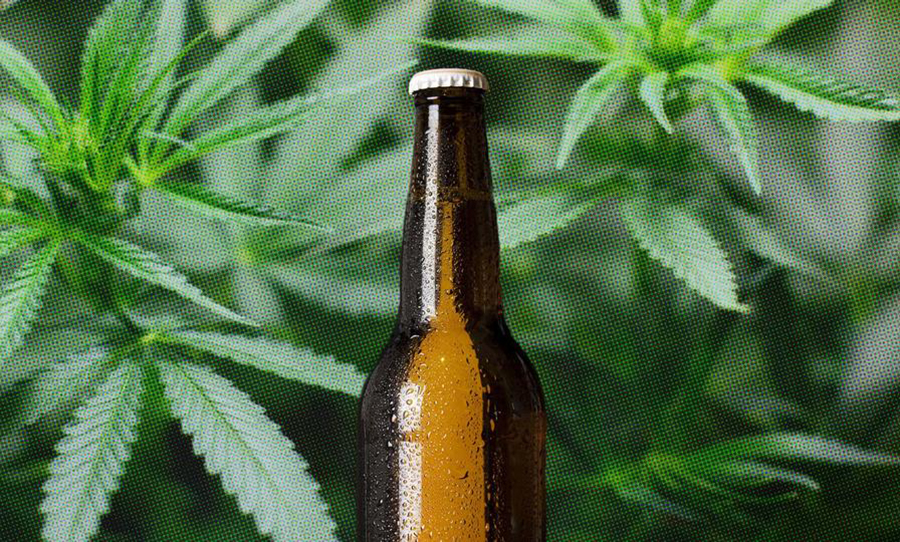 Scientists figured out how to grow marijuana using CO2 from beer