If you want that Neve sound — packed in a portable USB-powered device — here you have it. The Neve 88M is a 2-channel audio interface with ADAT in and out, making it a 10-input, 10-output audio interface that features aimed at the professionals amongst us.

Bound in beautiful leather, like the Neve 88R (or 88RS) console it comes from, the unit features those classic Neve knobs to make even the most seasoned audio engineer feel right at home. We tested it out in the studio.

Do we need to tell you about Neve? Well, Neve was founded by Rupert Neve, and the 1073 preamp released back in 1970 is still the preamp of choice for the world’s professionals.

Fast forward to 2001 and they released their infamous Neve 88R recording console. And the preamps on the Neve 88M are from that console.

Knowing that people take the Neve sound seriously, they’ve now made it more accessible for musicians and producers. Not to mention, you can take that Neve sound out on location. Something not seen before in a smaller format is that each channel has an insert send and return. This is for inserting outboard gear into your recording chain — like a compressor or EQ — without having to use an outboard preamp as well.

Another feature of the 88M is that it has Marinair transformers on the preamps — something of this calibre is rarely seen in smaller interfaces, again appealing to the audio engineer that’s sick of bells and whistles and wants the best quality recordings. Be warned though, because of all this quality, it comes at a hefty price tag.

On the front are the 2 combo inputs (mic/line/DI) and their controls, the headphone output and the monitor and headphone controls. On the back are the main monitor outputs, the send and return for each channel, the USB connection, the ADAT optical in and out, and a Kensington lock. That’s it! To control the inputs on the channels, press the knob to move between Mic/Line and DI, and the dedicated 48 volts (phantom power) is below that on each channel, and to control the monitor and headphone levels where you can monitor between Direct, Mix, or DAW and also sum the signal to mono press the headphone knob to scroll through.

Setting the Neve 88M on Direct means you will have latency-free monitoring, although you won’t be able to hear any plugins on your track/channel in your DAW.

The unit comes with both USB-C and USB-A cables and you must plug straight into your computer, as it needs as much power as possible. It is a little larger than most in the 2-channel interface range, the dimensions are 18cm wide, 20cm deep and it sits at 7.5cm high. While its clean and straightforward features might feel limited to some, those who know that Neve sound can now have it without dropping hundreds of thousands of dollars on an 88R/S console. Clearly, the Neve 88M has got professional audio engineers in mind with the quality of components (preamps and transformers) and the inclusion of inserts on each channel.

The Neve 88M comes in at just over $1800 Australian dollars and you should be able to get it from your favourite music shop.

For more info on the Neve 88M, head over to Ams-neve.com 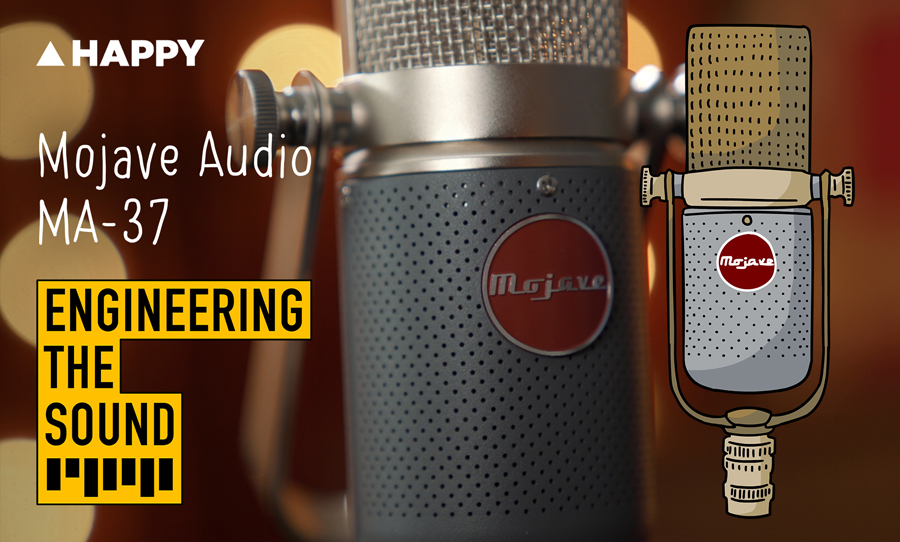 Teenage Engineering OP-1 Field: Is this Portable Synth the Way of the Future?