Alongside some bug fixes, the newest Ghost of Tsushima update brings accessibility options in the form of text changes and lower intensity combat. For the fans looking for a challenge, Sucker Punch also introduced a new difficulty level: ‘Lethal’.

Ghost of Tsushima, predicted as one of the most anticipated games of 2020, has not let the fans down – the PS4 game was extremely well received upon release and is still receiving glowing reviews all over the internet. 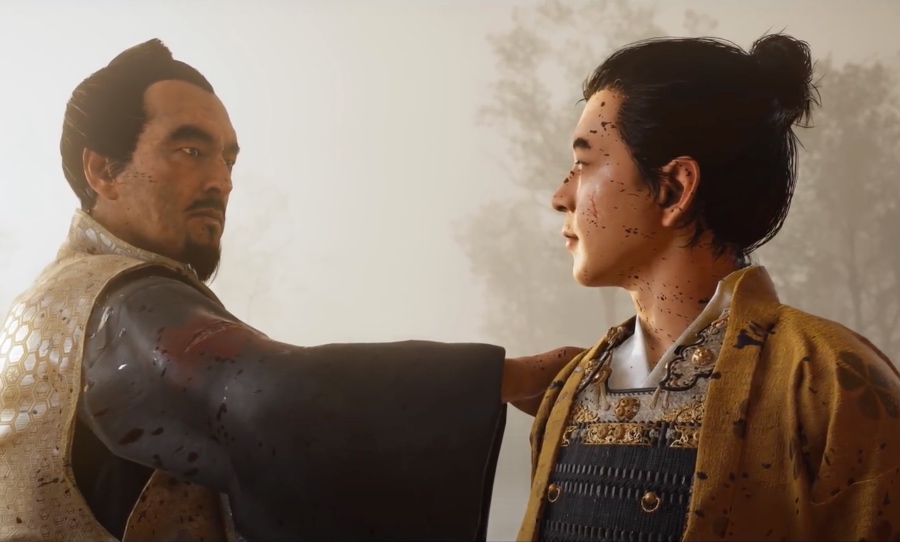 The 1.05 update’s accessibility options include text changes, such as a large text option that increases the size of subtitles, mission objectives and the interact prompts by 150% when enabled. Players can also change the subtitle text colours to yellow, blue, red and green, in addition to being able to turn off the speaker’s name in the subtitles.

Fans of the story who might be struggling with the combat pace will be happy to see the introduction of the lower-intensity combat mode. This mode allows the players more time to react, while not reducing the quality of the story. The lower intensity mode includes adjustments to the stealth settings, and players won’t be detected by enemies as quickly as in the original game. Players also have more time to recover after being spotted, as the enemy’s awareness builds at a slower pace.

When activated, the lower intensity combat mode also changes most unblockable enemy attacks to blockable, with the L1 block keeping players safe from more attacks, unless dodging is necessary. After the player is damaged in combat, enemies will break off their attack combos and allow a chance to recover before the next wave. During this recovery, if the player is using Resolve to heal, enemies will not attack. Heavy attacks are also now able to intercept Brute attacks, allowing players to stop their combos.

Now, for the players looking for more intensity, Sucker Punch’s patch also includes a new, aptly named, difficulty level called ‘Lethal’. In this mode, Jin’s katana is more deadly, but so are the enemy weapons. The enemies are somehow even more aggressive in combat, and they are able to detect the player faster. If that’s not intense enough, the new patch also tightens the parry and dodge windows. Good luck.

For any gamers keen on Ghost of Tsushima that haven’t yet purchased the acclaimed open-world action-adventure, maybe now is the time to hop on the wagon! Learn more at Ps4’s beginner’s guide to Ghost of Tsushima.

Ghost of Tsushima is available on the official PS4 website in the Standard edition, Launch edition, Digital Deluxe edition, Special edition, and Collector’s edition and is also currently available at a 31% discount on Amazon.