If you’d rather find the value of x than find all 900 Korok seeds in Breath of the Wild, you can now download a calculator on the Nintendo Switch for $10 USD.

If you ever find yourself desperately needing to calculate the length of a hypotenuse but you don’t seem to have a calculator or a computer nearby and your phone has coincidentally just died, do not fret – you can simply solve the problem on your Switch. The aptly-named Calculator has now hit Nintendo’s eShop to make sure you’ll never have to endure this totally common problem again.

The ‘game’ is officially described as “a scientific calculator with a clear easy-to-read multi-line display, which should help with those not-so-easy-to-do maths problems”. Sounds useful enough, if there was actually any context in which you might ever need to solve for x on the Switch. Calculator is available online for $9.99 USD, which isn’t exactly the greatest deal when you remember the free calculator app embedded in just about any mobile phone you’ll ever see, so perhaps wait for this one to go on sale first if you have any desire to purchase it.

GUYS I GOT THE PHYSICAL RELEASE EARLY 😁😁 pic.twitter.com/QFPWPAK7tl

Even the colour scheme is reminiscent of the iPhone app, though that in itself is a nod to the 1977 Braun calculator, so perhaps they’re simply paying tribute to the same device. I would rather see a recreation of the DSi themed Mario Calculator personally, but maybe that’s just me.

Calculator is one of the best games I've probably ever played and I'm so happy it is coming to Switch tomorrow.

It is worth noting, however, that Calculator is not an official Nintendo application. It was published by Sabec, self-proclaimed “developers of ground breaking video games since 1993”, who offer plenty of similar app-style games for the same price, like Paint, Piano, Golf, and Darts.

It’s hard to imagine who their target audience is, with the eShop description emphasising Calculator’s “appealing modern and practical design, sure to be popular with all students and engineers”.

I know we’re all about multitasking these days, but I can’t quite picture a student or engineer finding themselves overwhelmed by the urge to solve complex mathematical equations while playing on the Switch.

game journalists when they review calculator on the switch https://t.co/2AOZK68Kpt pic.twitter.com/g03cNcGKJ6

I also can’t imagine anyone – especially a student – dropping $10 on the privilege of using Calculator. Those dollars could be much better spent on an actual Switch game for $9.99 or less, like the delightfully nostalgic DOOM 64 (which can coincidentally be played on a calculator powered by potatoes), or even Quiplash, the iconic party game that can provide hours of real entertainment.

Sorry to anyone holding out on our official review of what is sure to sweep The Game Awards 2021 – my tenner will be going elsewhere. The upgraded Nintendo Switch OLED isn't quite what everyone expected 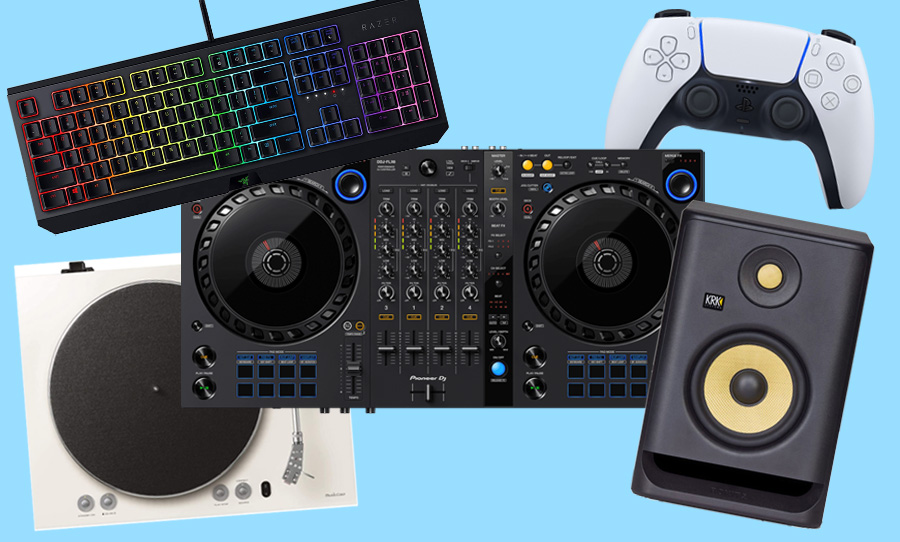