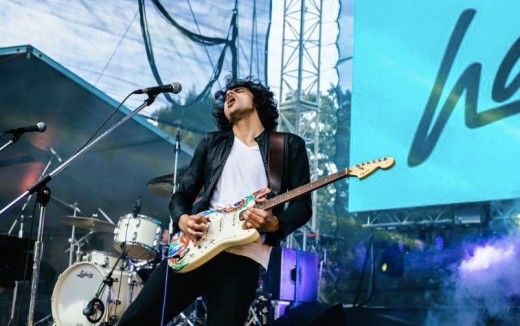 Tasmania’s very own boutique music festival Party In The Paddock is back for 2016, announcing the event’s biggest line-up since it first graced us back in 2013. Taking place in the green, rolling hills of Burns Creek, a short drive outside of Launceston, the festival will see acts like Violent Soho, British India, Bad//Dreems and Harts take the stage. Party In The Paddock will run for two days over February 19 and February 20, and will feature only one stage, which mens there will be no need to worry about clashes or missing out on any of the action.
The first run of tickets are on sale now, and all ticket information can be seen on the event’s website.