Apparently, if you protest peacefully and wear a Pikachu onesie, then Prime Minister ScoMo will listen to you. Ugh.

The Canberra based IT worker and mother of two, Frances, could be the new face of the climate action movement with her peaceful protest.

ScoMo quite literally singled Frances out this week as a positive example of a ‘peaceful’ protest. What a dick. The activists spray-painted “Climate Duty of Care” on the walls of Parliament House and at The Lodge, ScoMo’s Canberra residence.

They also superglued themselves to the ground in response to the IPCC’s new major scientific report that highlights the immense urgency of that climate crisis.

Although, it’s safe to say that a middle-aged adult wearing a Pikachu onesie also had something to do with it.

“That is not the way we go forward,”

and then referred to Frances as:

“a woman that I wave to almost every morning when I come into this building, as I drive up”.

Frances, surname unpublished as per her privacy request, stands near the corner of Melbourne Avenue and Capital Circle, drawing eyes with her Pokémon outfit. She waves at passing cars heading up the ramp towards Parliament House during sitting weeks.

Despite what others may think, her outfit isn’t intended to represent anything but has surely grabbed attention,

“It’s just to be colourful – and it’s warm. There’s no message,” she says.

She holds up signs written in (adorable) primary-school-teacheresque handwriting that says “We can do this!” and “Strong climate target = strong economy”.

Other signs she has protested say “Let’s beat Paris” and “Balance the carbon budget”.

Frances estimates she has seen ScoMo at least 20 times this year, waving at his white vehicle as he makes his way up the hill.

“He waves, I think, but I can’t always tell because of the dark window,” Frances says.

Other Parliament members notice Frances too.

Janet Rice, The Green senator, stops by frequently for a chat.

Despite ScoMo praising Frances for being a peaceful protester, and despite his attempt to differentiate between varying types of climate protesters, Frances is actually a member of the Extinction Rebellion movement.

Despite her own personal approach, she admires those who enacted more direct action on Tuesday.

“When a child misbehaves, you have to look at why they’re misbehaving – a child hasn’t got a voice, and so it will kick and scream and misbehave to get what it feels it needs,” Frances says.

“They’re not violent, but the people who protest more demonstratively – they’re terrified, they’re absolutely terrified. They love their families, they love the world, and they’re just terrified at what climate change is going to do to it. And no one has listened to them.

“I can’t speak for them all, but if they’re anything like me they’ve probably written to parliamentarians, they’ve probably spoken to their local member, they’ve probably done all the things that you’re supposed to do as a good greenie … and what are they left with to do? To me, it’s just the only thing they see left to do.”

Frances began her demonstration for climate action in late 2019, amid the worst bushfire season Australia has endured.

She initially positioned herself on Kings Avenue, which is on the other side of Parliament House.

“Our children’s lives depend on this,” she said.

Frances was asked what she thought about Morrison mentioning her at the press conference, but said she believes ScoMo is in a difficult position.

She states that ScoMo has “inherited 100 years of negligence” on climate change “and now we’re at the pointy end … where if he doesn’t do something, we’re really up the creek”.

We weren’t heard at multiple peaceful climate protests in early 2020 across the country, so will individual peaceful protesters like Frances be properly heard?

Turns out Frances is a member of #ExtinctionRebellion 😅 If we extend the logic, @ScottMorrisonMP should more than welcome a meeting with Extinc- oops, sorry – a meeting with Frances 😉 #FrancesForClimate #auspolhttps://t.co/LLDFbvJfVC 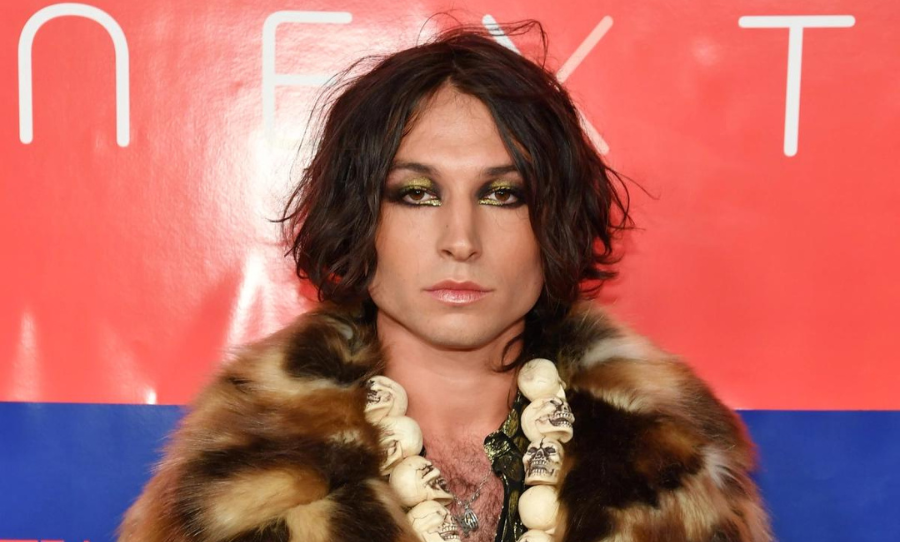 Why Jennette McCurdy didn't return for the "iCarly" reboot