Scott Marsh‘s Black Lives Matter mural was up for less than 24 hours before it was painted over this morning. Police watched on as the provocative mural was covered, despite backlash from the artist and wider community.

It begs the question of who gets to decide which art is deemed allowed, permissible or significant? And in this case, the police and council won the rights to shut down this public art piece. Artist Scott Marsh posted footage to his social media of police standing guard as the mural was entirely covered by grey paint.

Marsh described the mural as “a symbol of pain and frustration” and went on the say that “it’s a confronting image, it’s supposed to be. It was also painted with permission from the property owner and intentionally tucked away in a laneway where you wouldn’t see it unless it found you.”

Accompanying the footage on Marsh’s social media, the artist expressed his disappointment in the police and city council for removing something so significant in times where the BLM movement is so poignant.

The way authorities easily painted over this mural seems somewhat reminiscent of the way in which the government and police are quick to deflect Australia’s black history and the continued poor treatment of Indigenous Australians in this country.

You can catch Scott Marsh’s full post below, and head to his Instagram to check out his other murals. 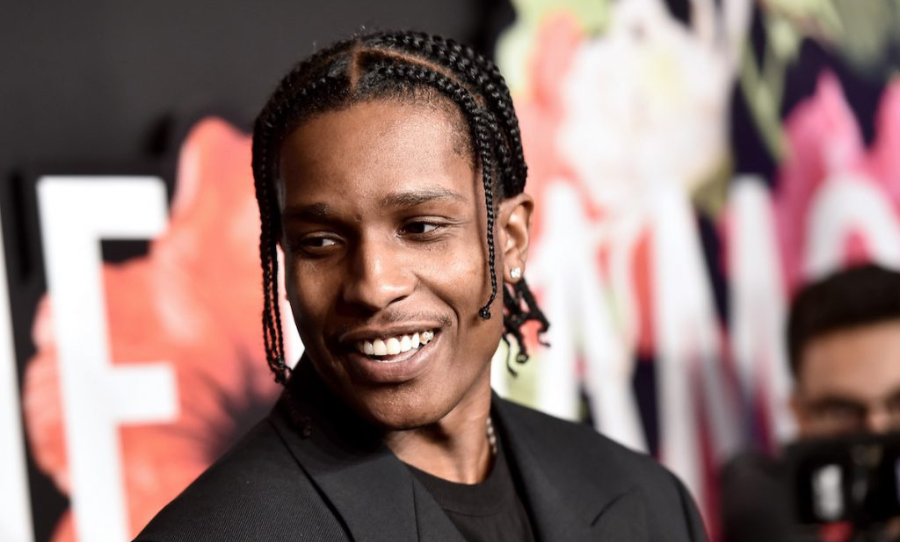