During a recent interview, Post Malone said he “messed up” his voice, by sometimes smoking up to 80 cigarettes in a day.

During an interview on the Full Send podcast with Kyle Forgeard & Bob Menery, artist Post Malone spoke at length about his daily smoking habits: “There’s a really fine line between a terrible day and a good day,” he said.

On a good day, the hip hop star’s cigarette intake can reach up to 45. “By the time I ask Ben for that second pack, I’m like, ‘Alright dude, chill out’.”

He continued, “but then by the time I open that third pack, I’m like, ‘I’m a total piece of shit and I need to go to sleep’.”

As far as his daily record goes, Posty reckons, “probably like 80?” Apparently, the Circles hitmaker “used to” spark up ciggies in his bed, but now has a“special zone” in his house for the occasion: “I just go down there and fucking rip cigs.”

At some point during the two-hour-long conversation, the musician was also asked if his voice has been impacted by this daily addiction. The rapper confessed, “it definitely has messed up my voice, but I mean, Johnny Cash smoked his whole life. He sounded cool, you know?”

In other news, Post Malone has just unveiled the details of his upcoming mammoth tour of North America, which kicks off on September 10 in Omaha. The tour will be in support of his latest album drop, Twelve Carat Toothache. 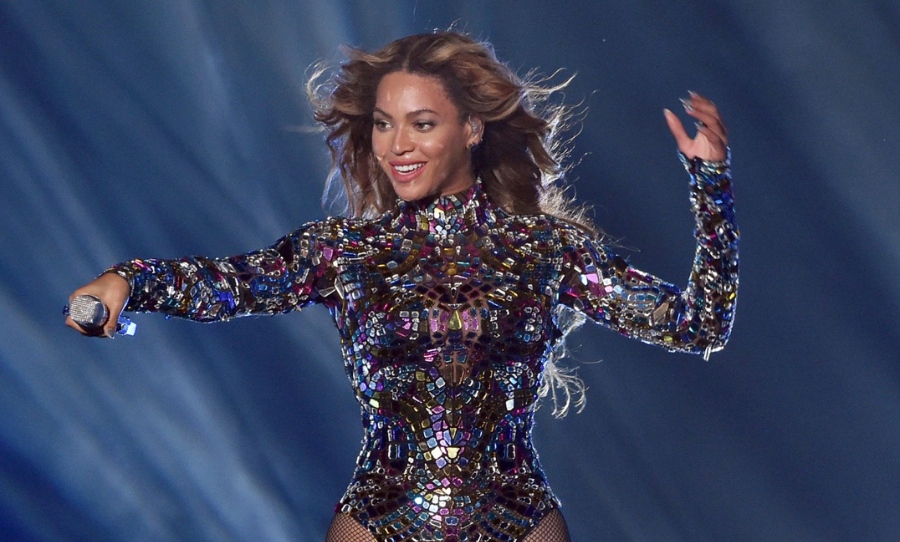