Sydney songstress Sarah Blasko will be releasing her new album Eternal Run this Friday, November 6, and to celebrate, she has announced a run of shows for April next year. 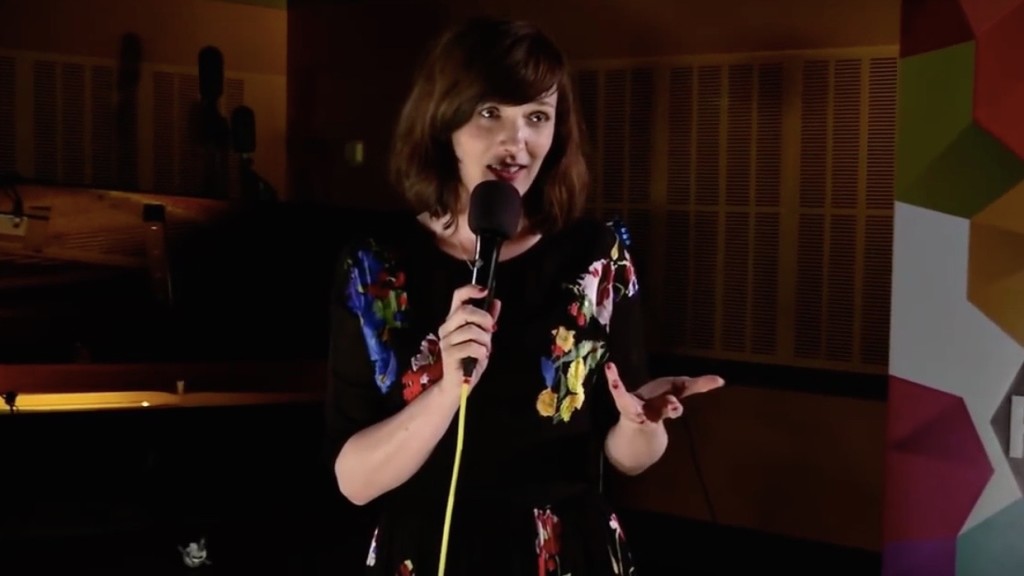 The nine date tour will see Blasko hit up regional and metro cities around the country, and will be joined by her full band that will feature on the upcoming album. Supporting the tour will be Sydney artists Jack Colwell and Lupa J.

Blasko released two singles off Eternal Run in early September, Only One and I’d Be Lost ahead of the release. Tickets for the tour will go on sale on Monday November 9.