Death Angel drummer Will Carroll has commented on some of his weird out of body experiences while he was in the ICU due to coronavirus. He admits he had visions of heaven, hell, and Satan, who according to Carroll, is a woman. Knew it.

The metal musician has since recovered from coronavirus and lives to tell the tale of his strange visions under a medically induced coma.

Death Angel drummer Will Carroll has recounted his strange, out of body visions involving Satan after nearly dying from COVID-19.

Death Angel were on tour when the coronavirus outbreak began. Carroll reported that many musicians and crew members were feeling unwell. The last part of the tour was cancelled early due to outbreaks and Carroll began feeling really sick upon returning home. He told Decibel:

“I knew it was the coronavirus. I get colds here and there but I had a fever and aching and this intense flu. I never get sick like that.”

After five days of being bedridden, the drummer woke with a very high fever and difficulty breathing. He was taken to hospital.

Carroll reports that he has no memory of being taken to hospital. He was soon placed under a medically induced coma and his breathing was being supported by a ventilator. This was where it got weird.

“I did have some out of body experiences, I went to hell and Satan was a woman and I was being punished for sloth. I was this giant obese Jabba the Hut type creature. I was vomiting blood and kept on vomiting blood until I had a heart attack which is kind of weird because I had heart failure during my coma.”

Carroll only now realises the seriousness of his position in the ICU. Medical professionals were concerned for his life. He has this to say of his experiences:

“As far as for my personal life and my experience of what I went through, I don’t think Satan’s quite as cool as I used to.” 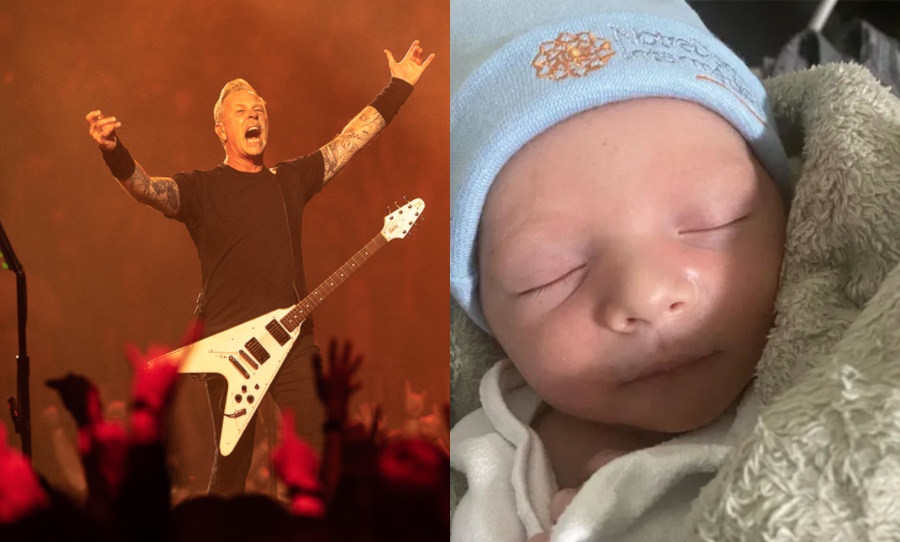