US lawmakers have declared war on scalpers, but can they win?
Skip to content
[gtranslate]
AC Politicians in the US are uniting to try and save Christmas from online scalpers, and the bots they use to purchase in-demand products like the PS5. But how realistic is the prospect of truly stopping them?

Scalpers and the devious bots they employ have made purchasing in demand products like Sony’s PS5 nearly impossible. As soon as new stock arrives and is made available online, these scalper bots autonomously snap up as many consoles (or other products) as possible, allowing their human operator to sell them at an increased price later down the road.

The obvious parallel here is that of ticket scalpers, who for generations have targeted and profiteered from the buying and reselling of popular festival and concert tickets. The bad news is that despite the problem being readily acknowledged, with big scalper operations occasionally being taken down, it persists.

“At a time when families should be able to spend time with their loved ones, digital ‘Grinch bots’ are forcing Americans to scour online sites in the hopes of finding an affordable gift or paying exorbitant prices for a single toy…”

“These bots don’t just squeeze consumers, they pose a problem for small businesses, local retailers and other entrepreneurs trying to ensure they have the best items in stock for their customers”

US lawmakers can formally announce PS5 scalpers as enemies of the state and ban the bots that they use – they could even threaten jail time to anyone who persists with scalping in-demand goods. The difficult part isn’t identifying the crime, it’s actually stopping it.

Digital bots are ruining the holidays—snatching up toys by the hundreds for scalpers to resell at prices hardworking parents just can’t afford. Our Stopping Grinch Bots Act levels the playing field. Proud to join @SenBlumenthal, @SenSchumer & @SenatorLujan to introduce this bill. https://t.co/bty4MVp5k9

Online marketplaces and stores aren’t uniform. Until someone creates and makes available a technology that is capable of identifying which purchases have been made by a scalper and their army of bots, then all this talk is rather meaningless.

Cheaters and bots are rife in many online video games and, despite the efforts of many huge developers and publishers, they are showing no signs of disappearing. Hell, even as I write this right now, the brand new Battlefield 2042 is being plagued by cheaters that have already found a way to circumvent the game’s defences.

So sure, the US government has seen these devious scalpers and now wants to get all big cop on their asses. But until they announce a plan or a reasonable course of action, rather than a cutely named bill, I’ll remain sceptical we’re going to see any real change in this space. 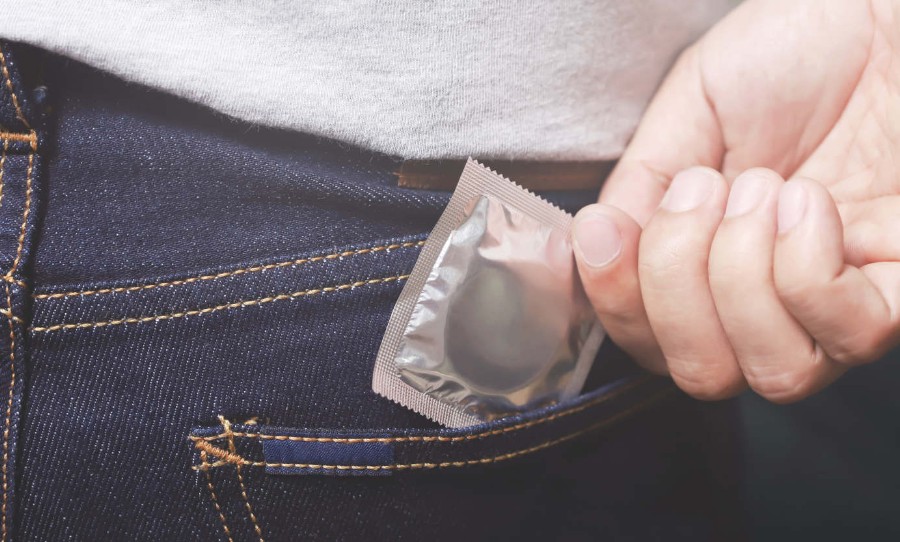