Scott Morrison only has himself to blame if he loses the next election, after showing support for yet another discriminatory bill.

If Gordon Ramsay did a show about PR nightmares, the first door he’d be knocking on would be the pretentious Kirribilli door belonging to Scott Morrison.

For someone who built their career in marketing, Scotty sure is doing a great job of ruining his chances in the next election.

This week, the Prime Minister has made another attempt to introduce legal grounds for discrimination against the LGBTQIA+ community, showing support for a bill that would ban transgender women from participating in women’s sport.

The legislation was proposed by Liberal Senator Claire Chandler in a bid to “save women’s sport,” but if she really wanted to do that, she’d be campaigning for equal pay for Australian sportswomen.

Morrison seems pretty chuffed about the proposed law, calling it “a terrific bill,” proving once again that if you’re not a straight, white, male, he simply could not care less.

This is the second transphobic bill the Prime Minister has campaigned for in the span of a month, with his last attempt ending in embarrassment after five members of his own party crossed the floor because they refused to support his discriminatory proposal.

Of course, there was also the time the PM congratulated himself for not mindlessly murdering protesters who simply requested a moment of his time to discuss the culture of sexual assault in parliament.

Then, on the anniversary of Kevin Rudd’s National Apology, the PM decided to make a speech that straight up condemned Aboriginal and Torres Strait Islander peoples for not forgiving white Australians, instead of addressing the continued mistreatment of and discrimination against the Tradition Owners of the country he supposedly runs.

The master of PR has taken advantage of every opportunity to win over the public. From blinding himself by goofily staring at the ‘forbidden light’ as he showed off his welding skills, to forcefully shaking the hands of firefighters and bushfire victims after he pissed off to Hawaii.

To be fair, Scott Morrison can’t be personally blamed for all of his marketing woes. Multiple members of his own political party have voiced their dislike for the nation’s leader in a string of leaked text messages calling him a “hypocrite and a liar,” a “horrible, horrible person,” and “a complete psycho.”

But Scotty did manage to bring the country together on one occasion, after he became a collective laughing stock for his butchered ukulele cover of Dragon’s April Sun in Cuba as part of an interview with 60 Minutes.

Scott Morrison must call an election by May 21, but after what has to be the worst election campaign of all time, surely he’s holding onto every prime-ministerial second he has left. 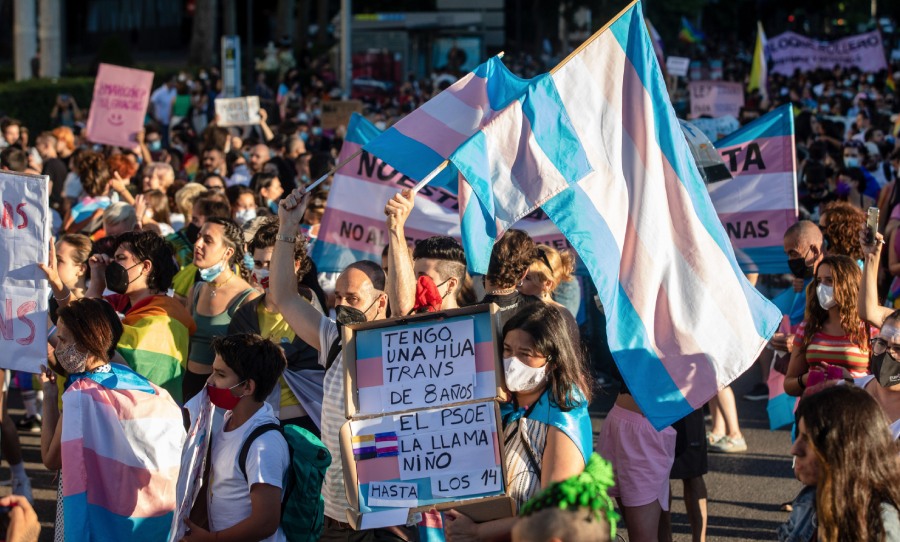