Like the soundtrack to some demented underground nightclub, Silica Angel’s music is discordant and strangely cinematic.

On the new single, the artist navigates an experimental blend of electronica and industrial to craft a sound that belongs entirely to himself.

Faustian botany will leave you feeling like you’ve taken the wrong turn down a dark alley in a dystopian nightmare, while b-side Cicada cartridge is a sprawling 10-minute barrage of noise that’ll stick in the back of your psyche for weeks.

If you’ve come here looking for nice, soothing music that’ll help you get a good nights sleep… I urge you to look elsewhere. This is an all-out assault of harsh noises.

While Rose-González has been releasing music for years, this is his first release under this new pseudonym… and we’re hoping we won’t have to wait long to hear more from this New York artist.

For now, do yourself a favour and listen to the new double single above. 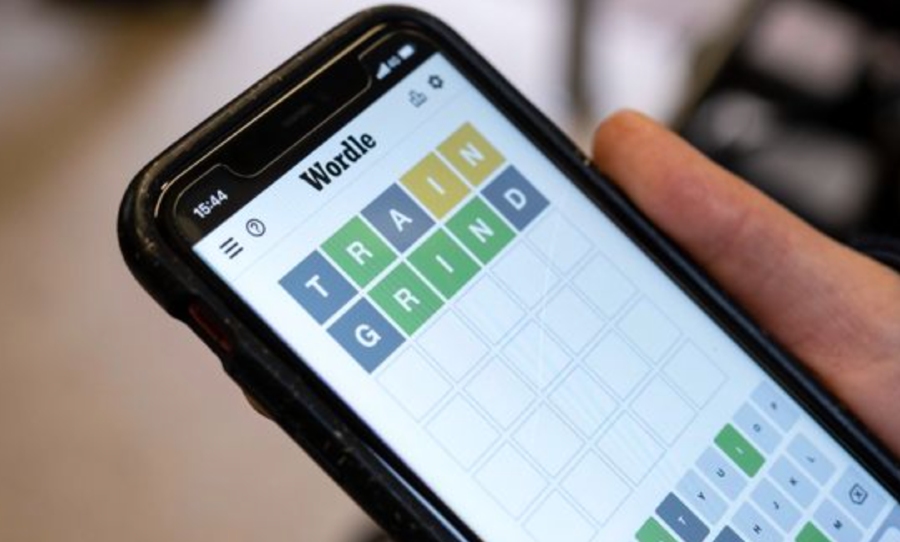 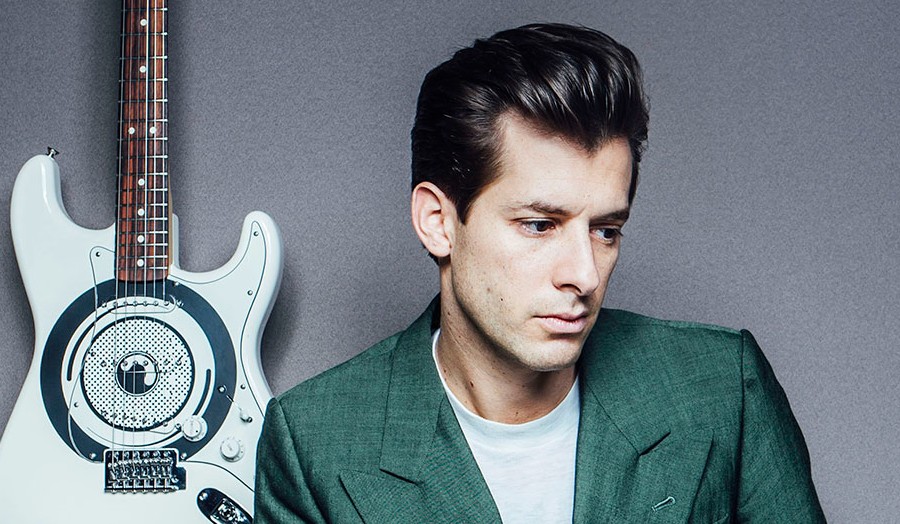