US metal band Slipknot have finally unmasked Tortilla Man, who has been a member of the group since 2019.

Michael Pfaff has been revealed to be the identity behind Slipknot percussionist Tortilla Man during a Reddit AMA announcement.

The band shared a photo to social media, showing the group’s newest member holding a sign that said, “I AM MICHAEL PFAFF” followed by details for a Reddit AMA.

The post was captioned “You’ve been warned,” perparing fans for the ‘Ask Me Anything’ session in the lead-up to the band’s ‘Knotfest’ tour.

Pfaff had been a member of Slipknot for three-years before his identity was revealed, following the messy departure of former member Chris Fehn.

Fehn filed a lawsuit against the band, claiming that he had not been paid during his time as a Slipknot member, however the lawsuit has since been voluntarily retracted.

Fans have attempted to guess Tortilla Man’s identity for years, with many people claiming that they are the band’s percussionist. American actor Gilbert Gotfried even joked that he was the man behind the mask in a video shared in 2019.

Pfaff gave fans a brief insight into how he became a Slipknot member, sharing, “The short answer is I got a phone call while I was working my day job. The story is pretty epic and I hope to share it soon”.

The percussionist had prior connection with Slipknot co-founder Shawn “Clown” Crahan, and even started a band with him in the early 2000s called Dirty Little Rabbits.

So if you’re hanging out for a call-up from your fave band while you’re at work today, unfortunately you’ll probably need to go way back with a current member. 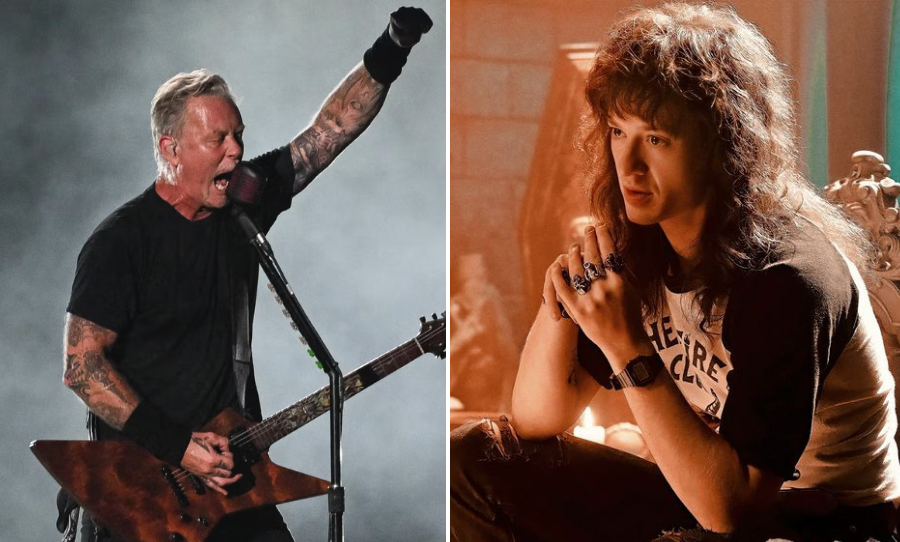