World-renowned chill dude, Snoop Dogg, lost his shit and walked out on his Madden NFL 21 Twitch stream then left it running for seven hours.

Snoop Dogg, who usually exudes levels of peace and patience only seen before in religious stories, recently lost his shit 15 minutes into a Madden NFL 21 session.

After a couple of unsuccessful plays, the celeb’s mood noticeably turned from his usual, laid back demeanour. However, for another five minutes, Snoop was able to remain somewhat relaxed and held his tongue, choosing to toke on his blunt instead.

He however couldn’t maintain his decorum for long, as his graphically rendered 49ers player was shoved out of bounds. “What the fuck man!” Snoop Dogg exclaimed, as he watched his AI foe taunt him, performing a flurry of energetic dance moves over his injured player.

Growing more heated, tense gameplay was peppered with expletives. “Fuck Fuck Fuck!” Mr Snoop exclaimed as his virtual offensive linesman is pummeled into the pixelated dirt. Snoop however decided to soldier on, returning his gaze to the computer screen.

His face was now squished into an irritated scowl.

Eventually, Snoop’s outburst reaches a boiling point. He slammed his fist on the table, offbeat to the soothing RnB that played in the background. Snoop, like most gamers, attributes his shortcomings not to the other players’ superior skill, but rather to external factors that have no effect on the game whatsoever.

“As soon as I came in this room, It all went fucking bad”

After this short and entertaining outburst, Snoop proceeded to turn off his Xbox and storm out of the room. In his fit of rage, he must have forgotten to turn off the stream.

Two hours later, some fans were still hopeful of Snoop’s return. Some attributed his long absence to him rolling a massive blunt. However, Snoop was seen again seven hours later, walking across the shot left to right, his shoulders relaxed and his outfit even fresher than before. Snoop quickly realised his mistake and turned the stream off.

Snoop Dogg has had longstanding issues with gamer rage. He once publicly called out Bill Gates over issues with Xbox Live servers on Instagram. He is on record telling “Bill Gates or Whoever the fuck” to “Fix yo shit”. 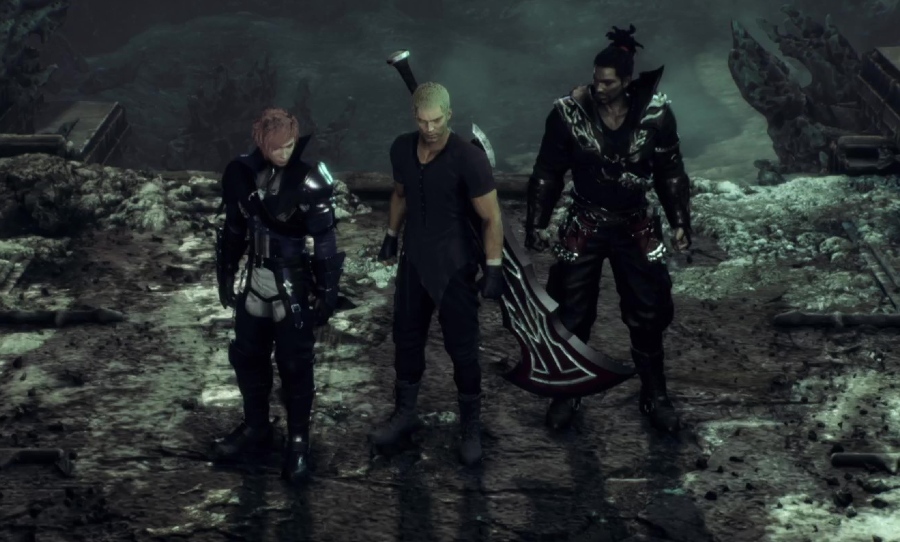 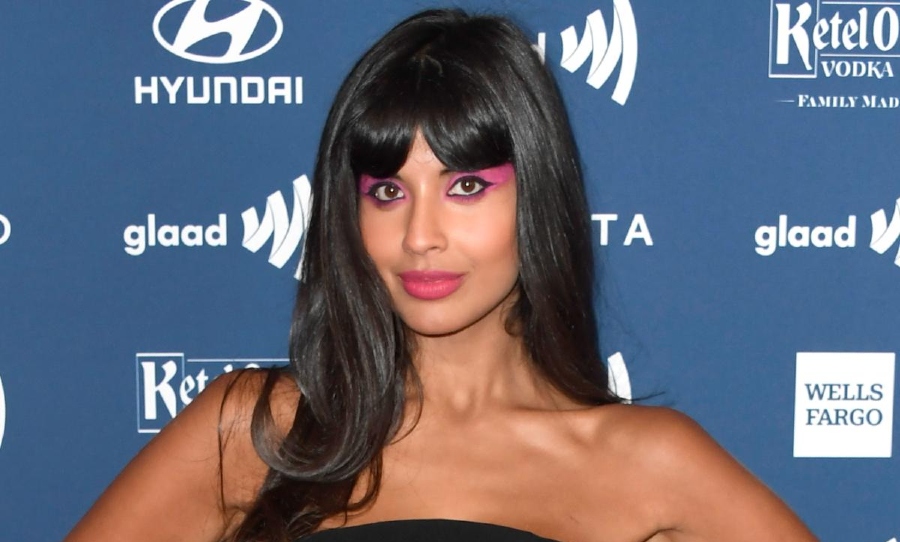