Spitfire Audio has released Abbey Road One: Orchestral Foundations. The sample library was meticulously recorded at the world’s most famous studio.

Abbey Road achieved mythical status in the ’60s, famously playing host to The Beatles throughout their career. It has since become the first-choice location for orchestras recording film soundtracks. The scores for Star Wars, Lord of the Rings and Harry Potter are all imbued with the signature sound of Abbey Road, Studio One. Abbey Road One contains over 90 instruments from all sections of the symphony orchestra (notably, there is a considerable selection of percussion instruments to choose from). Spitfire Audio went to painstaking lengths to ensure the best sound quality possible, with premium microphones capturing a wide range of articulations and expressions from an assembly of elite players.

Spitfire Audio stated that Abbey Road One is the beginning of a number of larger collaborations with Abbey Road, saying “we are looking to build on this over the years, with huge-scale projects in the works, including the most detailed and high-end modular orchestral library we have ever created”. We wait with bated breath.

To find out more, head over to the Spitfire Audio website. 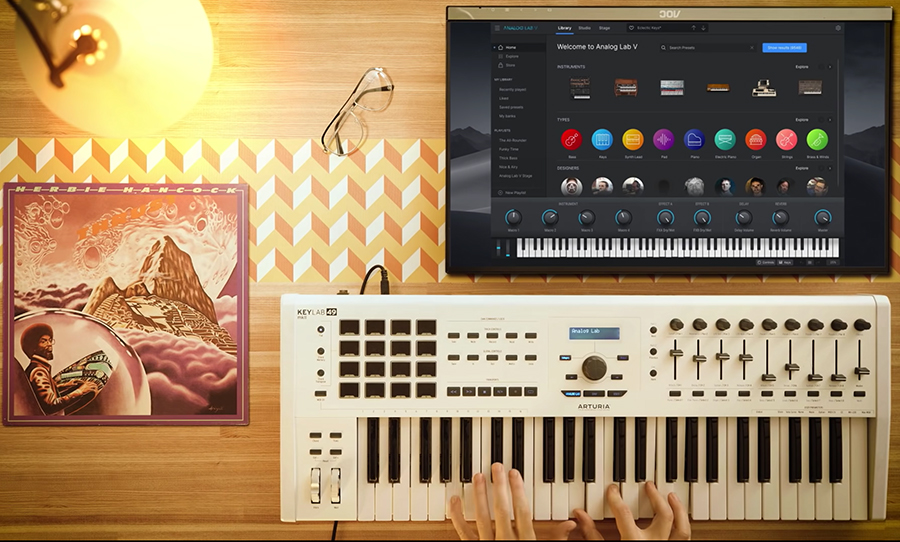 Pulsar Audio has just dropped MASSIVE: a fresh emulation of a classic EQ