Squid The Kid is a legend, there’s no denying it. From his 2019 debut up until now, he’s been spinning tracks laden with irresistible grooves, funky beats, and melodies with the potential to make anyone get up and dance.

Following the release of his second single Lazy, we caught up with Squid The Kid himself to break down some of the incredible artists who have influenced the man he is today. Squid the Kid knows how to write a funky tune, but I’m sure you’ve always wondered where his inspiration stems from? We caught up with the artist to break down the incredible musicians who continue to influence him to this day.

In terms of sources of inspiration, Anderson .Paak is definitely my go-to. His sound and voice are just so unique. First time I ever heard him was on the song Unique with Goldlink, even though he was just a feature on the song, it was just amazing to hear his voice on a track like that. Once I finished listening to the track, I found myself listening to his second album Malibu on repeat. How he fuses jazz and soul with hip-hop, and to do it in a sense where not one genre is overpowering another is crazy. But when I’m about to start writing a song, I always find myself listening to .Paak because I just feed off his vibe and groove.

This lady is really putting both Africa and Australia on the map. The release of her album The Return, with her smash hit Final Form, took her career to crazy heights, gaining recognition from all over the world and even landing her an ARIA award. It is so amazing to see an Australian artist reach those heights, I really admire how she has always stayed close to her roots and the way Sampa incorporates the African culture and sound. Putting that together with the hip-hop genre is beautiful, you can really feel all her songs coming from a deep and meaningful place. It’s always nice to hear deep lyrics but when you can feel the instrumental talking as well? That is what separates her from the rest of the pack.

He’s an old soul trapped in a young body. It’s good to see the hip-hop game evolve and grow into a different direction, but Cordae carries that old school mentality with him. He’s not really into all the nice watches, fast cars, and designer clothes, he always keeps it real and all about the music. Not many young artists think like he does, so it’s very inspiring to see someone so young be so wise. The Lost Boy album was refreshing to listen to. For Cordae to pull that out for a debut album is amazing, you can really feel the old school vibe when you listen to his flow and wordplay.

As soon as I put one of her songs on, it honestly puts me in such a nice, relaxing vibe. Listening to Kaiit’s voice and music is so soothing. I came across her randomly one day when I was on YouTube, OG Luv Kush pt.2 happened to come up and ever since then, it’s been a wrap. I’m such a fan of hers, you can really hear all the heart and soul she puts into her craft. Really good to see her reach new heights in her career.

The thing I love about Tyler is his attitude towards life, in the sense that he just does what he does simply because he likes it. He’s not too fond of all the clout and what’s really popping off in the world, he just stays true to himself. He has been in the limelight for a fair few years now and it’s really cool to see that he hasn’t changed one bit. His arrangement and production is so different and unique, the way he uses vocals to fill in spaces is wild. It was really good to see Igor get the number one spot on the Billboard charts and also give Tyler his first Grammy; finally getting the credit he deserves after all these years!

Check out these influences in action on Squid The Kid’s latest single Lazy below: 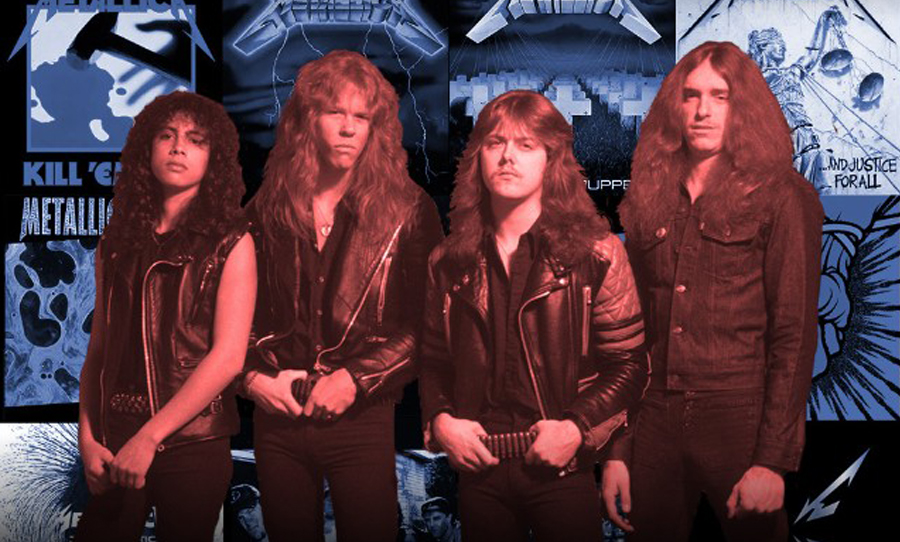