Following what could be considered to be a massive improvement in female representation at the Grammy’s earlier this year, the question looms whether the Australian music industry will show the same support for race and gender minorities at tonight’s ARIA Awards.

With an outstanding number of female nominations over numerous nomination categories in the Arias this year, it seems that Australians are similarly considering the value of equal representation; however, some things could still be improved. Scanning through the list of musical categories, it has been awesome to see a far more balanced list of nominees across all categories.

Prevailing across the nominees for best adult contemporary albums are the likes of Julia Jacklin, Seeker Lover Keeper, and The Paper Kites. All but one act in this category featured at least one female artist, accounting for 80% of the category’s frontrunners overall.

This same percentage of female artists was, to great excitement, reflected in two other categories, with G-Flip, TONES AND I and Angie McMahon, covering most bases in the realm of best independent release. Following on strong for the girls, and rightly so in the category of best breakthrough artist, are Stella Donnelly, Thelma Plum and G-Flip once again.

It was also great to see some well-earnt light shed upon the indigenous artists who have been putting in exceptional work lately. Baker Boy is looking the favourite for best live act with his visually dynamic use of visual projections mixed with traditional indigenous dance and instrumentation.  Thelma Plum has earnt herself wonderful recognition across a number of categories with the release of her powerful album Better In Blak, not to mention the touring prowess of Pitjantjatjara speakers Electric Fields, whose Whatever tour has received considerable notoriety around the country.

While these spikes of gender/race representations across myriad platforms is evidence that the Australian music industry is heading in the right direction, there were certainly traces of conservatism. A live Album from Midnight Oil recorded at The Domain earlier this year, sits alongside Jimmy Barnes‘ most recent album Bloodlines. It leaves the likes of Amyl and the Sniffers as well as  Skegss looking a little meager as relatively new, independent artists on the scene.

It’s true that little beats watching a gangly Peter Garret flimsy around on stage and I’m sure most of us don’t mind being Barnsey’s Little Darling from time to time. However, it does leave us wondering what was wrong with all the other upcoming independent artists like These New South Wales, Sunscreen, or The Buoys, to name just a few. Furthermore, where were all of our brilliant LGBQTIA+ artists this year?

Equal representation means not only a balanced cohort of race and gender diverse artists, but also independent artists who may not be as well recognised in the mainstream music industry. No doubt, these artists have done just as much to earn their stripes with regards to the work and unique voice which they have contributed to Australia’s sprawling musical identity.

Sometimes in these cases, it is best to take baby steps towards progress, to begin with. But perhaps we need to search a little deeper than what mainstream radio throws at us to see what else is going on, in huge ways, for independent Australian music today.

Check the full list of categories and nominees to have your say on the identity of Australian music via the ARIA website. 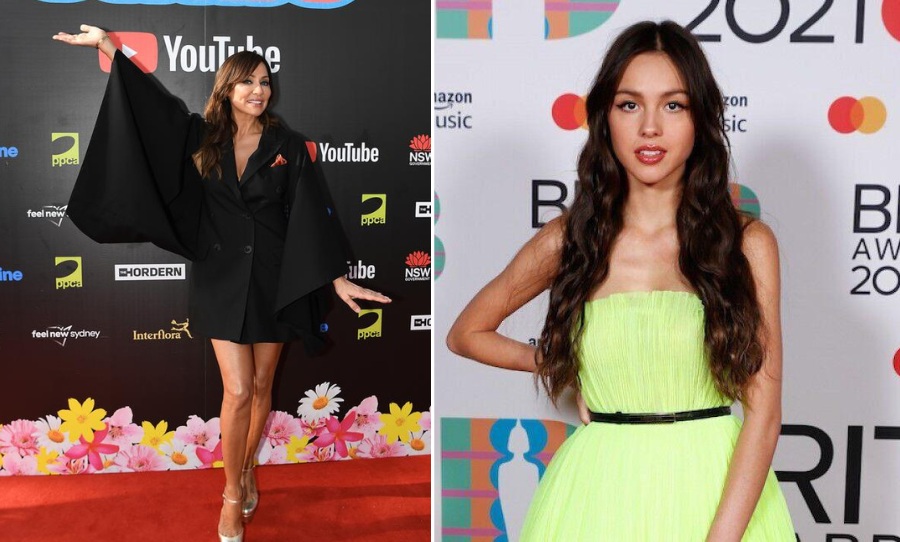