Stardew Valley is getting a mega update that introduces new regions, farming features, and much, much more – meaning you have yet another reason to procrastinate.

You might have heard about Stardew Valley after it became a huge hit in 2020. The game was actually first created in 2016 for the PC, though it is available to play on practically all gaming devices as of now.

The 1.5 update is a literal game changer that brings a lot to the table. There’s a whole new area, plenty of new farming features, a tonne of new items added to enhance your journey, and that’s not even the half of it. PC players may already be aware of Ginger Island, the new extension of the Fern Islands. On top of having new locations, dialogues, and mini-games – you know, the works – this section now also has a novel line of NPCs such as Leo, Birdie, Professor Snail, and Gourmand Frog. To balance them out though, a vast array of new enemies have also been added to the mix.

Oh, and did I mention that this update is entirely free? However, while this absolute whale of an update is ready-to-go for all console players, it’s sadly not available for mobile users.

Forget being a valley, they’re practically a whole continent at this rate. You can read the full list of upgrades the developers have made here.

You can buy Stardew Valley on the PC, Mac, PS4, Xbox One, Nintendo Switch and all mobile platforms. 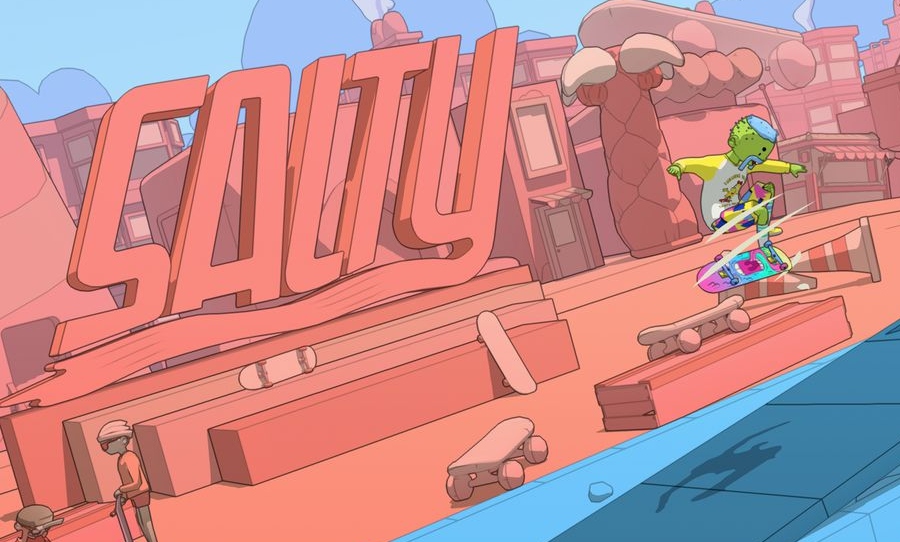