Step-Panther sings from the heart
Skip to content
[gtranslate]
JC “It came from outer space, straight in through my eye socket. I fought it off but it just keeps seeing your face” – it’s kinda cute don’t you think?!

It Came From the Heart is the second single to be released off Sydney trio’s second album, Strange but Nice,  to be officially released on the 19th of September. It’s a pretty perfect follow up to their last album, just with a happier undertone, a step up from Dreamcrusher, in my books.

The jangling guitars, groovy tunes and semi romantic, semi horror story lyrics, courtesy of Step-Panther, are the perfect remedy for my personal struggle to get through those stormy, subzero days at uni. With the help of Tom Iansek, Step-Panther’s It Came From the Heart is a modern day 50’s monster movie gem!

Frontman Steve Bourke describes the track as a “love song that is partially serious and sad and also partially a fun nod to sci fi and monster movies from the 1950’s and 1960’s”.

“I guess thats how the person in the song deals with their emotions, by turning something like love gone wrong into a monster from a movie and making it feel a little less real”, Bourke said.

The album has been produced by Big Scary’s Tom Iansek, which although similar to their last album in terms of the way they make music, they have just upped the tempo a bit, with similar style instrumentals, just with a different feeling behind it. The band are set to be premiering their funky new tunes at preview shows in Sydney and Brisbane throughout August and September, featuring fill in bassist for their live shows, Zach Stephenson, from fellow Sydney band, Hockey Dad.

“It was really fun to write, I tried to make the start of each verse sound like a title to one of those films – ‘It came from the forest!’, ‘It came out of the swamp!'”.

It’s pretty bloody fun to listen to too, thank you Step-Panther! 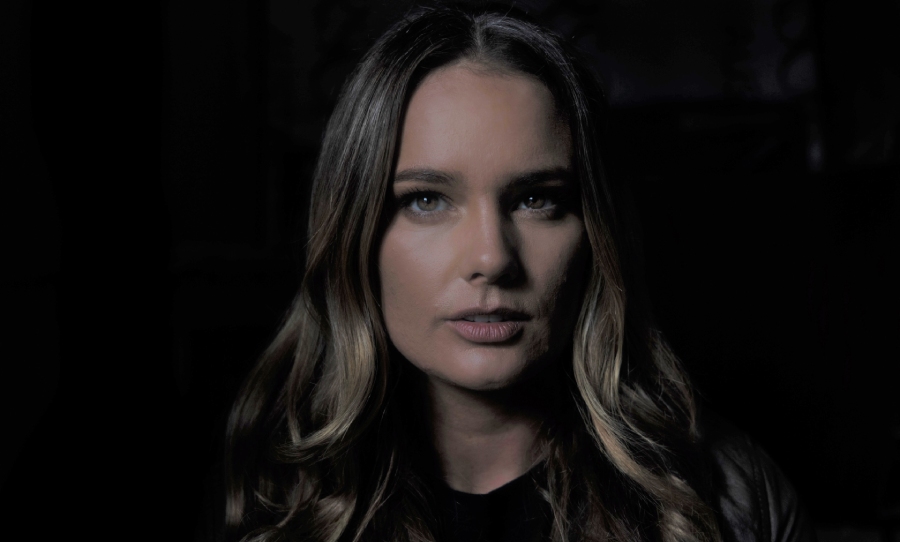