A forgotten, unopened copy of Super Mario Bros. for the NES set a record at auction this Good Friday. The price? A cool $860,000.

The sealed original copy of the game was sold at Heritage Auction and set a world record for being the most expensive video game ever bought. It beat the original record holder, a copy of Super Mario Bros 3, by an easy US$504,000 (AU$ 660,000).

CBS asked Heritage Auctions what made this copy so special. Heritage responded, stating that:

“Since the production window for this copy and others like it was so short, finding another copy from this same production run in similar condition would be akin to looking for a single drop of water in an ocean.”

Not only did it break the record for the most expensive game, but it was also the highest quality copy ever sold at auction. Professionals gave the copy a score of 9.6A+/10.

The sellers found the copy hidden under a drawer in their family home, a relic from Christmas past that certainly paid its dividends. In fact, the sellers could purchase a spacious apartment in Sydney’s CBD, 96,750,000 Fortnite V-Bucks, or six Carly Rae Jepsen performances.

It would seem that fans of the Super Mario series will soon be rolling in more money. Copies of Nintendo’s limited run of Super Mario 3D All-Stars are currently being listed for US$2,600 dollars after the game ceased to be available on April 1st, 2021.  It was sold for a six-month period to celebrate the franchise’s 35th anniversary.

If all this chatter about Super Mario has got you itching for some nostalgic platforming fun, check out this immaculate port of Super Mario 64 for PC. 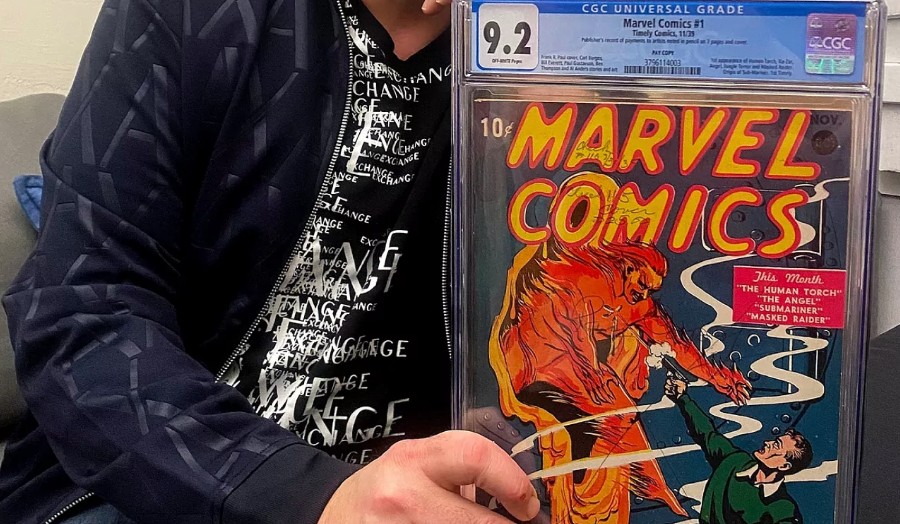