Arrested last Friday, a man in NYC is facing stalking & trespassing charges, after breaking into two of Taylor Swift’s homes.

According to authorities, a 35-year-old man is currently facing stalking and trespassing charges, after entering two of Taylor Swift’s properties in New York (July 1).

Reports by investigators state that the perpetrator entered one of the residences back in March, “through an unlocked door and remained unlawfully.” After security found him, the dude yeeted out of there.

More recently, in June, he was caught unlawfully entering yet again. This time, it was at another New York residential building linked to Taylor Swift. To make things even scarier this time, the stalker allegedly “made threats through the intercom toward a 32-year-old female.”

Unfortunately, this isn’t Taylor Swift’s first run-in with stalkers. Back in 2017, a man in Austin by the name of Eric Swarbrick was sentenced to 30 months in jail after admitting guilt to stalking the pop songstress and sending threatening letters to her former label…yikes!

Taylor’s team has been reached out to by media outlets for comment. As far as we can tell, they’re yet to make a statement about this recent break-in.

Far out, being a high-profile celeb can be terrifying at times! We just hope that Taylor is okay, and that this situation is being dealt with appropriately. 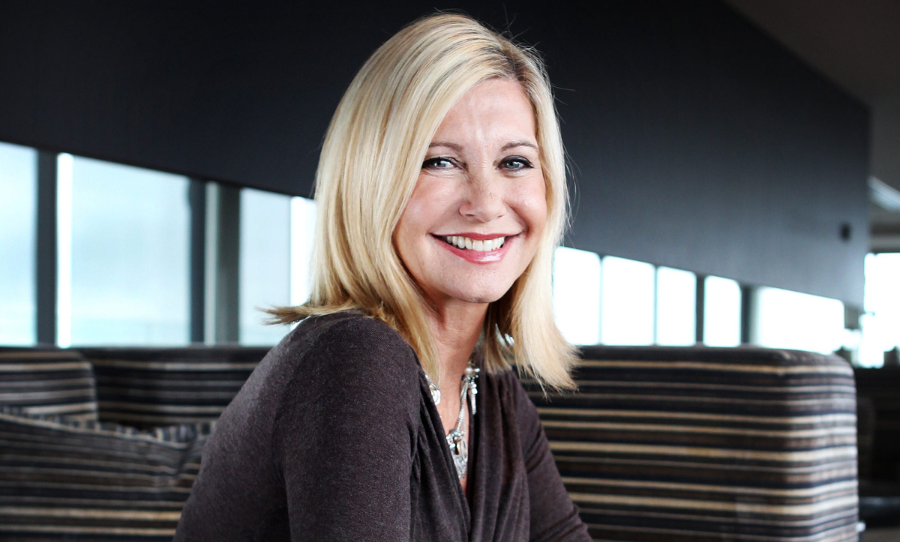