Tesla vehicles have been banned from entering a Chinese resort town for two months due to concerns about spying.

The Chinese government have banned Teslas from Beidaihe for two months throughout a meeting of the country’s leadership.

While China has maintained a good relationship with Tesla, it’s thought that the electric cars can be used as spyware.

Last year, China’s military issued a notice banning Tesla owners from parking on bases and in housing complexes. The fundamental issue with the vehicle seems to stem from Tesla’s use of cameras and where the data is sent.

Elon Musk had previously confirmed that the company wasn’t using its car cameras to spy on China but apparently that didn’t stop more government entities from restricting Tesla vehicles on government property.

Now, Beidaihe’s local traffic authorities have confirmed that all Tesla cars will be banned from the roads for at least two months.

A traffic police person told Reuters on Monday: “Tesla cars will be prohibited from entering the Chinese coastal district of Beidaihe, site of a secretive annual summer party leadership conclave, for at least two months starting on July 1”. 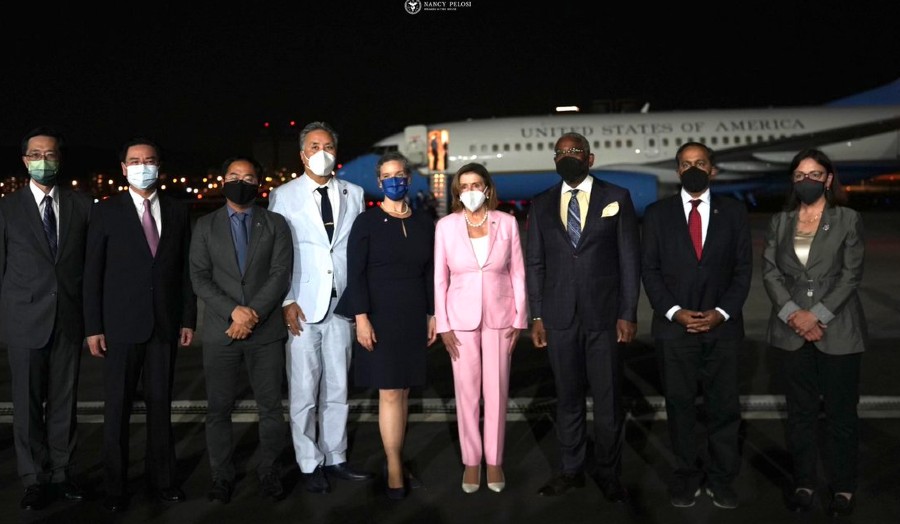