Brighton Up Bar is probably going to need to reinforce their floors right about now, because after The Belligerents’ Sydney show on Saturday the 30th there’s going to be no recovery. To say that the boys smashed it would be an understatement, with an epic slew of support acts Sydney newcomers Mount Zamia and the funkedelic Foreign/National, the night was a progressive trajectory towards ultimate party central.

Showing off the true, undying power of Sydney’s music scene even in the toughest of times, Brisbane’s The Belligerents came and they conquered. What a night.

The sold out show was packed by the time the boys took to the stage around 11pm and the sweat was real. It was really great to see them fill the space like that and made it clear in my mind that it’s only onto bigger spaces from here for the Brisbane band.

The set opened up with Less and Less and was then filled with with solid banger after solid banger; progressing through favourites including Before I Am, Shake It, Caroline and In My Way. The lads were soon killing it with the newly released Looking at You. This latest release, the boys later said, ‘ [has] been received well! People seem to dig that one live…which is awesome’

Lewis Stephenson on guitar and lead vocals, James Griffin ripping lead guitar, Konstantin Kersting on Bass, Andy Balzat smashing synth and the elusive Samuel ‘White Stag’ Sargent being saucy on drums; the whole evening was tight from beginning to end. The Belligerents are one of those great outfits that, for all their loose antics, are actually down to play it legit and with so many fans there on the night, there was every reason to smash out a ripper set.

Everyone loves a good cover and when you’re in the presence of the guys who absolutely smashed it on triple j with their Like a Version of Fatboy Slim’s Praise You, you can be sure that The Belligerents did not hold back. Just while we were all comfortably in the zone with the soothing jams and their unmistakable brand of psych rock, this banger raised the roof and the energy was back.

For all of their obvious songwriting skill, this cover was one of those tracks that hit me in all the right places. Konsti (Bass) spoke later of this particular song saying ‘It’s just one of those songs that we’d always put on at parties late into the night, so we knew that it would resonate with people’.

The crowd was in fact pretty fresh out of high school; us old farts (22 is old right?) were chilling at the back with our soda and limes, while these young kids were fucking tearing the place apart with vibes. It’s always so good to see the support stick around and be deep in the headliner, lapping up everything they can from the set.

It was pretty clear that The Belligerents were are much mentors and inspirations to these guys as they were mates. So when Lowis broke a string, to see Jai Cougle of Mount Zamia piss bolt/crowd-surf his way out to grab his guitar to save the show was the coolest thing ever.

In a quiet moment you hear ‘…and he’s playing my fucking guitar…’ I know I sound like I’m frothing way too hard but this show really hit home the solidarity of the Sydney music scene and the importance of giving new artists a chance to show us what sick music is out there. Even with a few technical glitches; the broken string and Jimmy’s short-lived power outage, these guys killed it at Brighton Up Bar and I can’t wait to see what comes next.

The Belligerents have already smashed out The Gumball Festival in NSW, and shows in Adelaide and Melbourne with support including Alex Lahey, Mesa Cosa and Tiny Little Houses. The next leg takes them to Elsewhere Bar on the Gold Coast with Edward Thatch & The Savage and IVEY, Sol Bar in Maroochydore with WAAX and Wolver and finally touching down in hometown Brisbane for a nearly sold out show at the Foundry.

The boys have also been hard at work on their debut album, which is due mid year so, best stay tuned for that one to drop, it’s sure to be a monster. 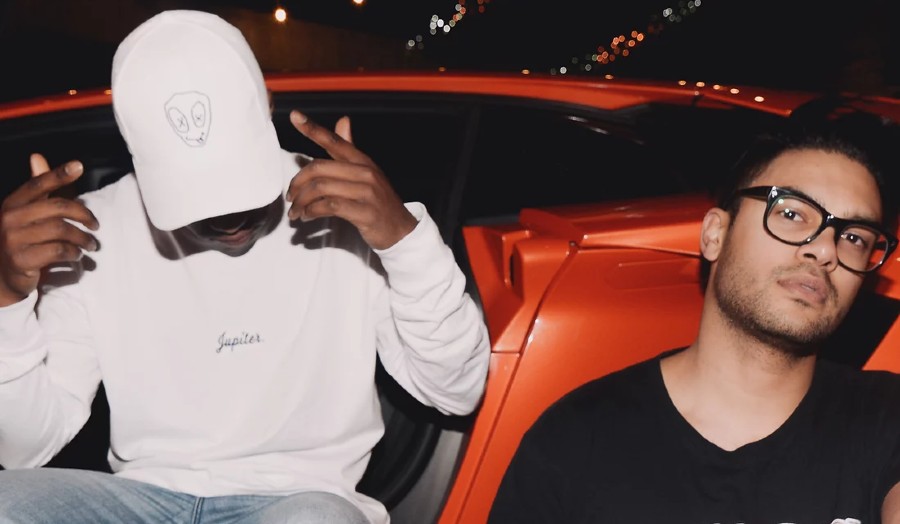