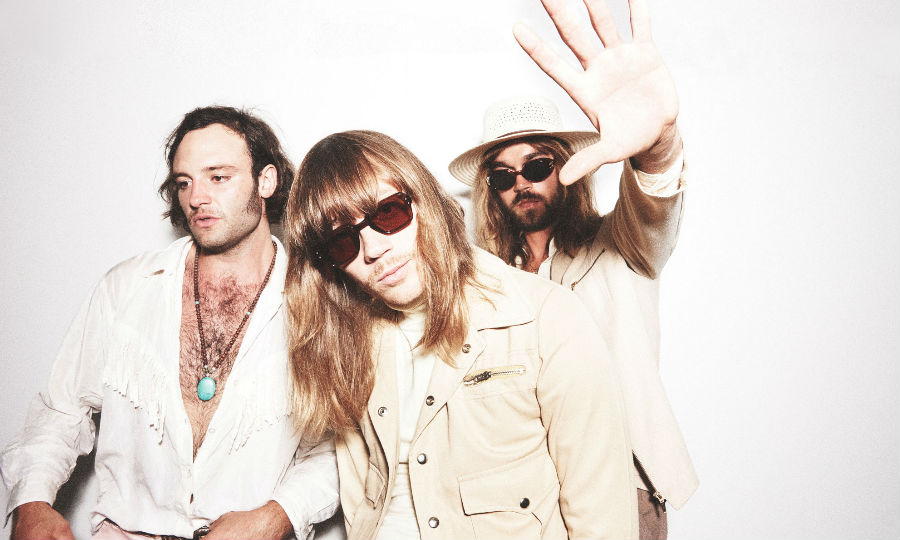 After an inconspicuous relocation to the US  everyone’s favourite Aussie garage band The Ruminaters had gone suspiciously quiet. Where they working on some grandiose scheme or deep in a writing realm?

All we had was radio silence… until now. The Ruminaters have died and been reborn. Much like Jesus Christ from the tomb, here arises a new band with a hot new single.

The Ruminaters are Dead. A somewhat melancholy post caught many an Aussie unawares on Tuesday as we tossed up wether The Ruminaters had split or wether this was part of some hilarious prank.

After their significantly successful 2018 album Welcome To Flight: S.U.N. 91 they seemed poised for national success. Their raw yet endearing brand of psych-pop had won them a swelling audience of dedicated fans.

However, the news is in. The Ruminaters may be dead but they are not gone. Rising elegant, like a phoenix from the ashes Pencil and the boys have assured us that all is well and not as grey as it was for a brief moment.

Shared on Facebook just a few hours ago: “May today be known as the birthday of Le Shiv. When one dies another is reborn. You can hear our first track ‘No Freak’ right now at the link below. Excited to finally share with you all what we’ve been working on this past year. A lot more to come very soon!”

Thus the boys are taking on the States with a new name and new sonic powers. They will now be known as Le Shiv and to make their resurrection even more special they have dropped a debut single. No Freak certainly marks a new angle for the group while staying true to their roots in more ways than one. The anthemic chorus harkens back to Boys Off Work and the sticky hook will be rattling through your skull for days. It’s an absolute cracker.

One things for sure, I’m jumping back in to Mr. Bubbles and raising a glass to the Rumies while eagerly awaiting their next move.

Check out the debut offering from Le Shiv below: