Electropop and post-punk royalty are teaming up in this latest collaboration between Gorillaz and The Cure’s Robert Smith.

Gorillaz have been keeping fans happy this year with a steady drip-feed of singles from their new Song Machine project.

Now, the band have announced what is perhaps their most exciting collab to date (especially if you’re a big old dream pop fan), revealing that they’ll be releasing a new track featuring none other than King of The Cure, Robert Smith. The collaboration will be the sixth offering from their Song Machine project which launched earlier in the year, seeing the band teaming up with Joy Division‘s Peter Hook, slowthai, and more.

The band announced the news of their latest partnership in true Gorillaz style, via a cryptic social media post containing a link to the project and a kooky visual of the spacesuit-clad band on the moon – complete with an (awkwardly photoshopped) picture of Robert Smith’s face. Something tells me this collaboration is going to be out of this world.

There’s currently no release date available for the song, or any other information for that matter, but knowing Gorillaz, it can’t be too far away. 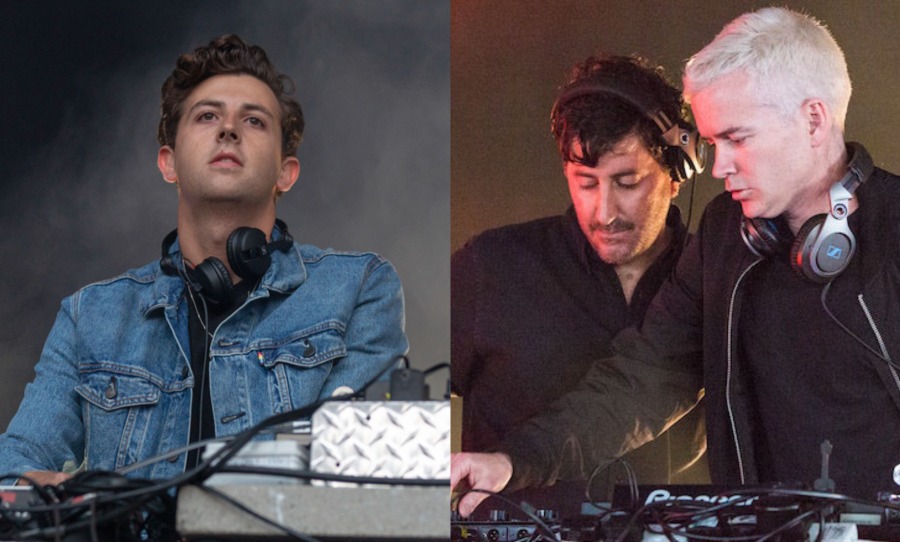