Despite being a franchise over two decades old, the Tony Hawk’s Pro Skater 1+2 remaster is exceedingly popular, breaking sale records in its first month.

The game, only released on September 4th, is a remaster of the first two Tony Hawk’s Pro Skater games initially released two decades ago. The remastered release was a surprise to Tony Hawk fans around the world, and was only just announced in May this year. The games based off the GOAT, Tony Hawk, revolutionised sports gaming in the early 2000s, and had a huge hand in promoting skating culture. Over the years, however, interest in the games waned and the estimated sales of 1.4 billion Tony Hawk’s Pro Skater games seemed like the end for the franchise.

This new remaster has obviously brought a surge of new interest, inspiring a new generation, especially during these times where people are gaming more than ever. Alongside the game, Tony’s fans have also found new content to enjoy in 2020 thanks to his documentary, Pretending I’m a Superman.

With the original games initially only available on the PlayStation 1 and PC, the new remaster can be played on Windows, PS4, and Xbox One.

Thank you to all of the diehard THPS fans that inspired our @TonyHawkTheGame remaster; you were the catalyst for all this success. https://t.co/FrjKk7egqq 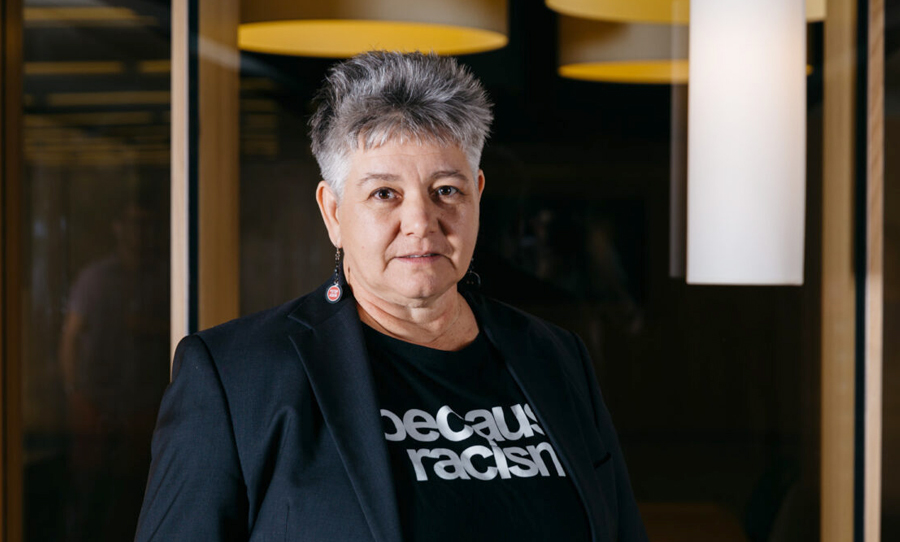