Gill’s death follows the announcement that he was battling “short respiratory illness.” Following his death last Saturday, Andy Gill is being remembered as an ambitious and influential guitarist as well as a formidable bandleader.

Gill’s influence on guitar playing and the proliferation of post-punk towards the end of the 1970’s is undeniable. His guitar work, especially on the band’s debut album Entertainment, broke from classical guitar playing in order to build songs around pulsating beats and rhythms. Songs like Damaged Goods, Natural’s Not In It, and Love Like Anthrax are just a few examples of Gill’s revolutionary playing.

Gill’s biggest musical influences drew from the likes of Motown and the guitar playing of Dr. Feelgood’s Wilko Johnson. Gill himself expressed his admiration for groove-based music, “With Motown, the way the grooves were put together really got under my skin. And people like Steve Cropper, who is an amazing, underrated rhythm guitarist.”

Hundreds of musicians have expressed their admiration for Gill over the years. Kurt Cobain himself described Nirvana as, “a Gang of Four and Scratch Acid ripoff”. Michael Hutchence perfectly summarised Gang of Four as, “Art meets the devil via James Brown”.

The band released a statement describing Gill as “one of the best to ever do it … we’ll remember him for his kindness and generosity, his fearsome intelligence, bad jokes, mad stories and endless cups of Darjeeling tea. He just so happened to be a bit of a genius too.”

As tributes continue to roll in, Gill’s influence will remain as powerful and extraordinary as his guitar playing.

Check out just a few of the tributes below:

Andy Gill, one of my favorite guitar players of all time has left us. Go listen to the Gang of Four album ENTERTAINMENT right now. Turn that shit up loud and rock the fuck out. Dance. Think. Thats a record that changed my life forever, and was massively influential on my development as a musician, and showed me what a rock band could be. There is nothing else like it. It cut a fucking hole right the thick LA smog that I wanted to jump through. After not being in touch for many years, Andy and I had spoken recently, and communicated a lot of over the last several months. I am shocked. Andy was one of my heroes, a man who inspired the shit out of Hillel, Anthony and I as youngsters; I was thrilled beyond belief when he agreed to produce our first album. May his beautiful soul be in bliss with the divine, I love you Andy.

So sorry to hear of the passing of the great #AndyGill, guitarist of Gang of Four. One of my principal influences on the instrument as his jagged plague disco raptor attack industrial funk deconstructed guitar anti-hero sonics and fierce poetic radical intellect were formative for me. So glad I got to see him and revel in his incendiary art and wry wit several times over the past year. He was really, really fucking great.

RIP Andy Gill, Gang Of Four ” Damaged Goods ” will always remind me of being 19 and free. Thank you for that. 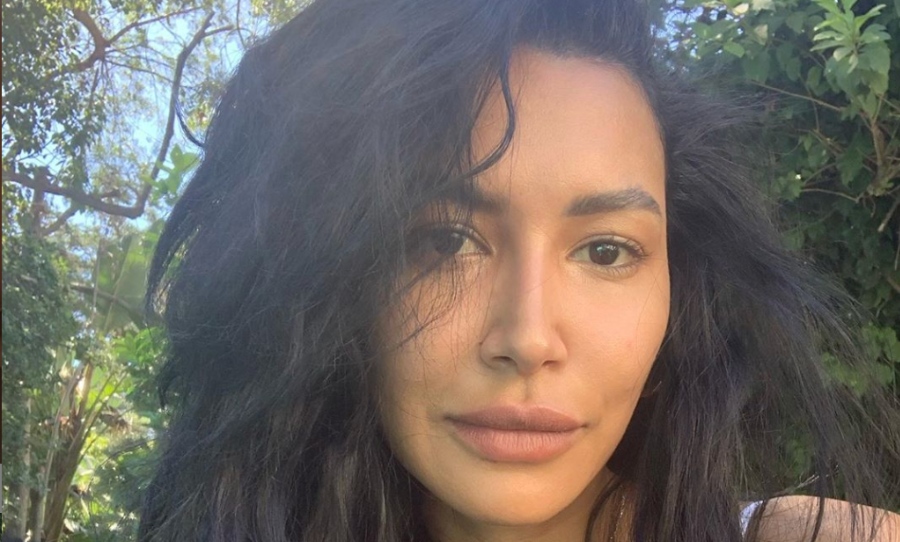