Aussie rapper glu goes all out transgressive on his debut record, ULTRAGLU, recalling a night of fanatical hedonism.

glu has been a high-energy head turner since the beginning of his journey in the music industry. 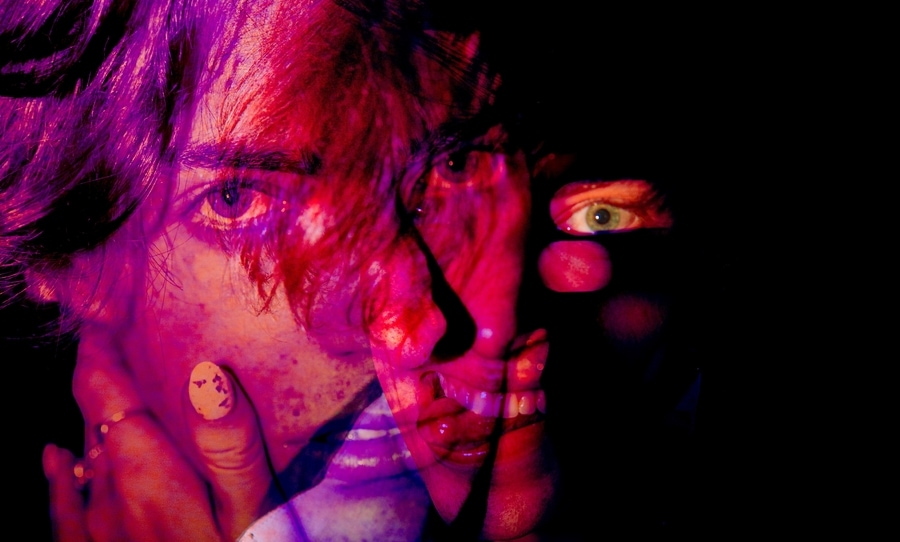 glu debut record, ULTRAGLU, is story-focused while still maintaining the hyperactive elements the rapper is known for. So prepare for a drug-fuelled night in horrorcore, told track-by-track.

glu kicks off the night with The Party, its energy matching the excitement of rocking up to a night of guaranteed mayhem. He raps with a pitchy, unpredictable tone, listing off enough drugs to fill a pharmacy shelf. I was instantly reminded of BROCKHAMPTON and their hyper album openers.

Sticky runs on a dark, bass-heavy beat, like a YEEZUS cut. glu experiments with glitch-vocal production during the raps, which evoke a sense of losing control. It’s immersive and testament to glu as an artist, willing to experiment and explore new sounds to tell a story convincingly. VHS follows shortly after, a ruptured, bass-jarring tune with colour-bursting visuals to ignite the uncomfortably enticing tune.

Later in the tracklist, we get Tokyo. It’s the first track with an obvious hook. The call and response vocals, “take a flight to Toyko”, are slick and sultry, while the synth played in reverse adds atmosphere.

By the outro track, Live In A Dream, the artist has taken you through the come ups and comedowns of a hedonistic night out, with moments of cathartic release and moments of disassociation embedded. He finishes the album gently, allowing your mind to swirl and digest the 12 tracks of inspired horrorcore.

Listen to ULTRAGLU by glu below: 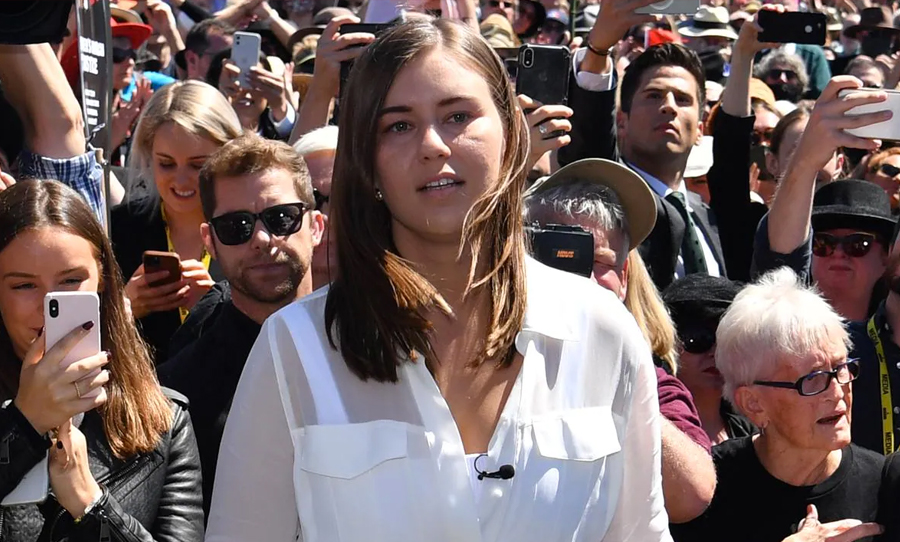