A recent study suggests that using Viagra may decrease the risk of getting Alzheimer’s by nearly 70%.

We all know these little blue pills can be a helpful friend in the bedroom but apparently, Viagra can also make you last longer in your mental condition.

The widely used boner pills, also known as Viagra or sildenafil, are offering hope as research published in Nature Aging showed they may be repurposed as a treatment for the neurodegenerative condition, Alzheimer’s.

Researchers found that using sildenafil was associated with a 69% reduced risk of Alzheimer’s disease. Yep, 69%. You can’t make this shit up.

The data was taken from insurance claims from seven million people in the US and took other factors like gender, race, and age into account.

As fun as it is to talk about the main purpose of these pills, the research published did point out that the blue bombers aren’t only used to get things going downstairs but are also used to treat a type of high blood pressure. In fact, Viagra was original conceived by a group of Pfizer chemists hoping to treat hypertension.

This new group of researchers thought to study sildenafil after it scored highly in a computational study created to assess how different FDA approved drugs would interact with molecules associated with Alzheimer’s.

The study was not conclusive and researchers cautioned that this doesn’t mean the drug is conclusively responsible for the reduced risk of Alzheimer’s. The drug is usually prescribed to wealthier people, who therefore have lower chances of being diagnosed with the degenerative disease.

If the drug is proven to be a useful treatment, does this mean you’ll be erect through your golden years? We’re not too sure just yet, but here’s hoping that much more research – official or otherwise –1 is done to find out. 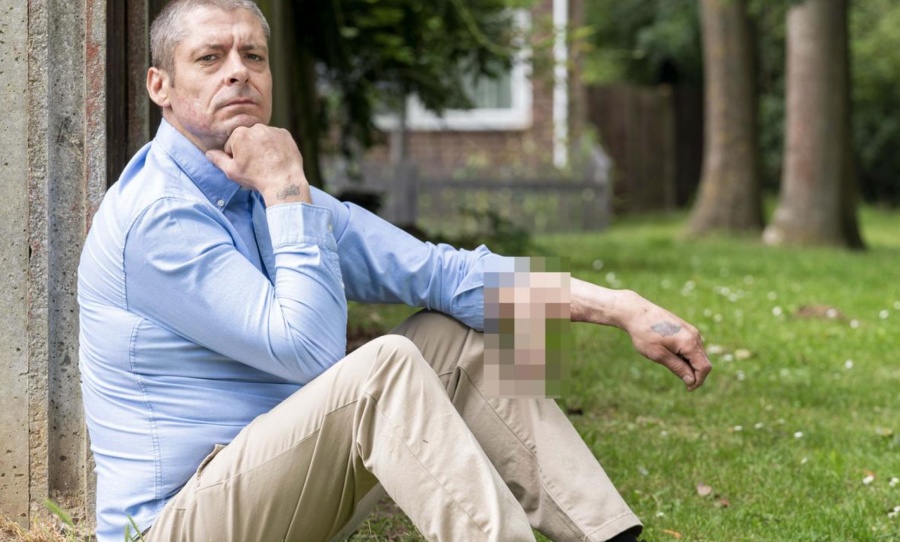