Green Day are celebrating the 25th anniversary of Insomniac by sharing previously unreleased live tracks from 1995.

Iconic punk rock band Green Day are celebrating the 25th anniversary of their album Insomniac with some brand new archival footage. The band is rereleasing Insomniac to coincide with the anniversary of the album, featuring previously unreleased tracks that were performed live in 1995.

The reissued album was originally intended to be released in October of 2020, but due to COVID-19, the release date had to be pushed back.

The band tweeted the announcement of the new footage, saying:

“Never before seen footage from Europe ​’95 tour and live concert in Prague shot on 16mm film in Europe 1996 with the fateful last shows on tour before returning home to go back into the studio for Nimrod album sessions. Enjoy! Time to celebrate Insomniac 25th and bust out the champagne and caviar.”

You can find the whole album on Spotify, but the archival live recordings are available via Youtube below. 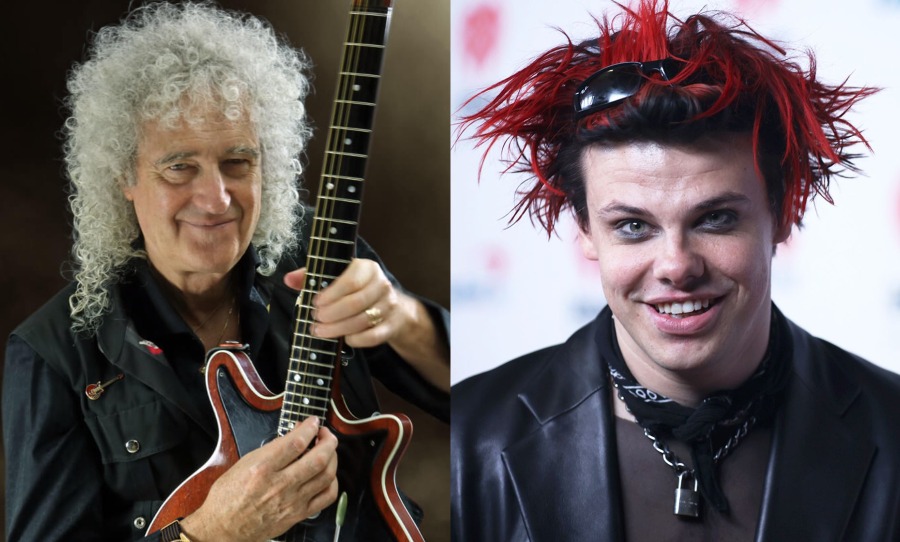