Better Man, has a deeply enriching importance to Post Malone as his brother Jordan introduced Pearl Jam to him when he was thirteen. Before doing the cover, he explained the reason behind his choice to cover Better Man: “I remember my brother Jordan, he was a Marine, and he was stationed in Hawaii” He told Stern. “And we went to go see him. I was 12, 13, maybe. And he played this song, and we were driving around.”

Emulating Eddie Vedder’s iconic resonant emotive tones, you can hear the vulnerability and emotions that this song evokes in Post Malone. His nervous and shaky voice starts off as a slightly off-key quality but produces a raw and powerful sound, which grunge music is all about. In the second verse, Post Malone begins to embody the staccato of the original song as he becomes more present in his connection to the song. He uses vibrato to push the rich tones of his deep voice out into the world.

Much like Vedder does, Post Malone slips into his own world as he closes his eyes and sings, sometimes belting and sometimes mumbling the words to himself. He revealed how much the song provokes his emotions to Stern, as it makes him think of his brother constantly. “It makes me fucking cry” Post Malone opens up.

Go watch this immaculate cover, but be prepared and allow yourself to feel its emotional intensity. 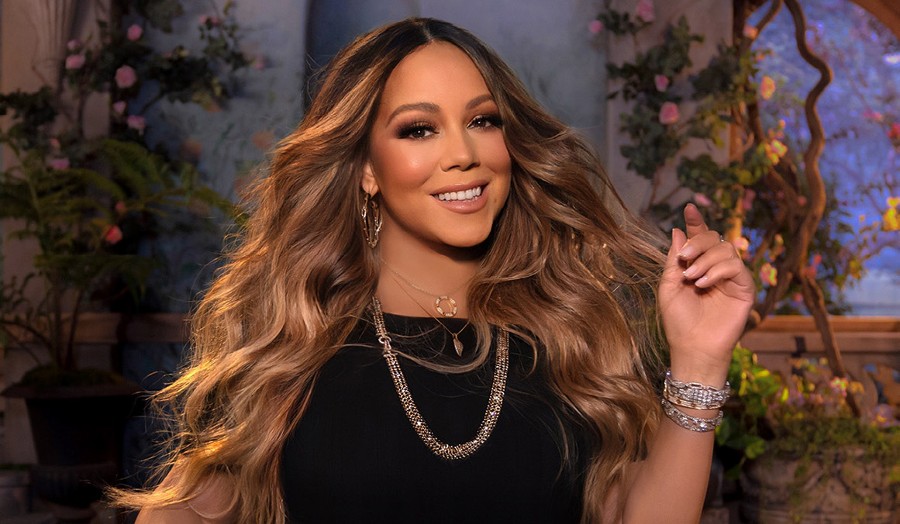