YouTube personality, and arguably the most idiotic man on the internet, Jake Paul has had his California home raided by FBI agents who seized multiple firearms.

FBI agents, along with a swat team, served a search warrant to Paul in connection to a riot at an Arizona shopping mall during the Black Lives Matter protests.

Internet idiot, Jake Paul, has multiple firearms seized in an FBI raid of his California mansion in connection to Arizona riots.

The news was revealed by The City of Calabasas in a statement on its social media after the FBI was seen using the city hall parking lot to stage the raid. No arrests were made, however, local TV news helicopters broadcasted footage of agents seizing multiple firearms which had been scattered across the property.

Paul had been charged with criminal trespassing and unlawful assembly by Scottsdale police in June when a video posted to Twitter showed him filming riots at an Arizona mall and seemingly taking part in the looting.

Scottsdale police made a statement on Wednesday, in which they dropped the charges in order for a federal criminal investigation to take place.

The statement read, “It has been decided that in the cases charging Jake Paul, Arman Izadi and Andrew Leon it is in the best interest of the community to dismiss misdemeanour charges without prejudice so that a federal criminal investigation can be completed.”

Paul’s YouTube channel has more than 20 million followers, and his Instagram more than 13 million. He is known for his stunts, pranks, and general douchebaggery that is spouted across his feeds.

As recently as last month, footage emerged of Paul holding a day-long party with dozens of people at his mansion, during which social distancing guidelines were not observed.

Surely Jake Paul would of had to do something extremely serious for this fucking mini Army to roll up to his mansion, doubt this is over a party lol pic.twitter.com/fd8mabwNTT

Paul was rightfully criticised for his antics amidst the pandemic, however, in response, he told Insider: “I personally am not the type of person who’s gonna sit around and not live my life.“ 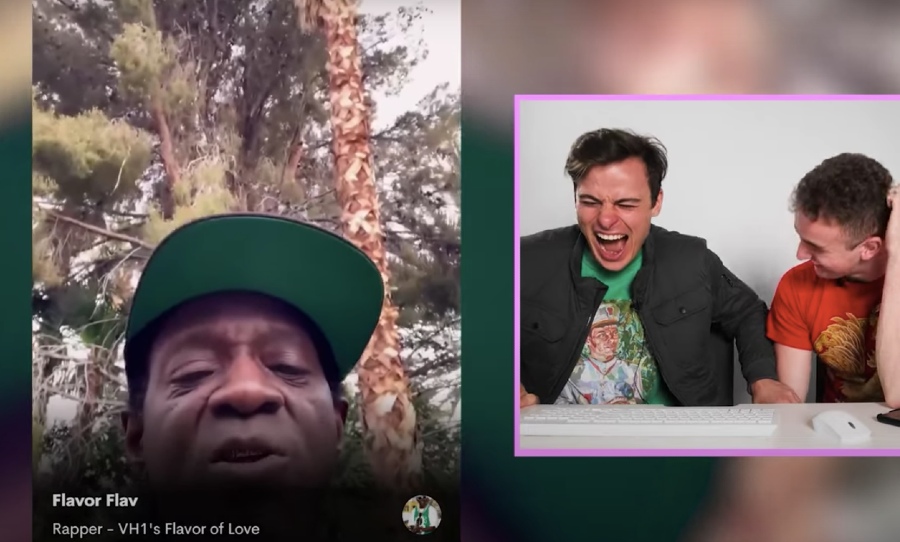