The race between Biden and Trump has stopped the world, but there are some other history-making wins coming out of the US election.

What a chaotic few days it’s been – and it seems the chaos is far from over. The US election has caused stress, anxiety, and a whole lot of nail-biting. But it hasn’t all been doom and gloom.

As the whole world gazes towards the United States with bated breath, we have to give them credit where credit is due. In an attempt to relieve our own election-related stress, we’re bringing you some of the incredible positives to come out of 2020 US election so far.

1. ‘The Squad’ sail through to re-election

Four congresswomen, Reps. Ilhan Omar of Minnesota, Alexandria Ocasio-Cortez of New York, Rashida Tlaib of Michigan, and Ayanna Pressley of Massachusetts, affectionately referred to as ‘The Squad’ have all been reelected into congress.

All four women of colour have gained significant support from the progressive side of the US political system, with their ‘take-no-shit’ attitude electrifying social media and providing hope for the future of the United States.

All four members of The Squad have been re-elected to The United States House of Representatives. 🙌 pic.twitter.com/gUibGmgvoC

Meanwhile, New York pulled off a solid for the United States in a historic moment, electing not one, but two openly gay Black men to congress.

Democrats Mondaire Jones and Ritchie Torres both won seats on the House of Representatives, becoming beacons of hope for the US LGBTQ community.

Jones defeated Republican Maureen McArdle Schulman, winning New York’s 17th district up in the northern suburbs, while Torres will represent the South Bronx, one of the poorest districts in the nation.

There will be 11 openly-LGBTQ leaders serving in the 117th Congress, the most ever.

3. New Mexico becomes the first state to elect all women of colour in the House of Reps

New Mexico also signalled further wins for US people of colour, becoming the first state to elect all women of colour to its House delegation.

Haaland tweeted Tuesday night, “Tonight the people of New Mexico have chosen hope over fear, love over hate, community over division, and I am so honored that New Mexicans have chosen me to serve in our nation’s 117th Congress.”

Tonight the people of New Mexico have chosen hope over fear, love over hate, community over division, and I am so honored that New Mexican’s have chosen me to serve in our nation’s 117th Congress.#nmpol pic.twitter.com/PJ3IacPC7X

4. The US gets its first-ever transgender state senator

In Delaware, Sarah McBride was elected as the first openly transgender state senator in US history, making her the highest-ranking openly trans official in the US.

This election year saw the highest number of LGBTQ people run for office, with more than 1,000 candidates looking for a seat in state or local office. Sarah McBride’s election will further ignite the flame for their political aspirations.

Massive congratulations to Sarah McBride on winning a State Senate seat in Delaware and becoming the first Trans State Senator in US History. pic.twitter.com/CdskjWKmnV

While the political views of a whole lot of Americans seem to be stuck at the beginning of last century, one value that has progressed to the year 2020 is the public perception of drugs. The war on drugs is on its way out, with drugs winning BIG in this election.

I’m happy to admit it is drugs. Drugs are clearly the winner in the American 2020 election. pic.twitter.com/g6NVJlldl5

DC voted to decriminalise the growing, distribution, and possession of hallucinogenic mushrooms by a wide margin of 76 per cent.

While Oregon is seemingly the first US state to push the war on drugs to the side completely, decriminalising the possession of all drugs, including cocaine, meth, and heroin, becoming the first state to do so in modern times.

the basic vibe of every election is now "hey, country still sucks a shitload but here's like 3 states you can do drugs in now"

— many people are saying highlight reel is back (@Papapishu) November 4, 2020

In what has been a chaotic year for the United States, and the world as a whole, at least a whole lot of America has taken a step in the right direction. Now can we hurry up and call this thing so I can give my nails a rest? 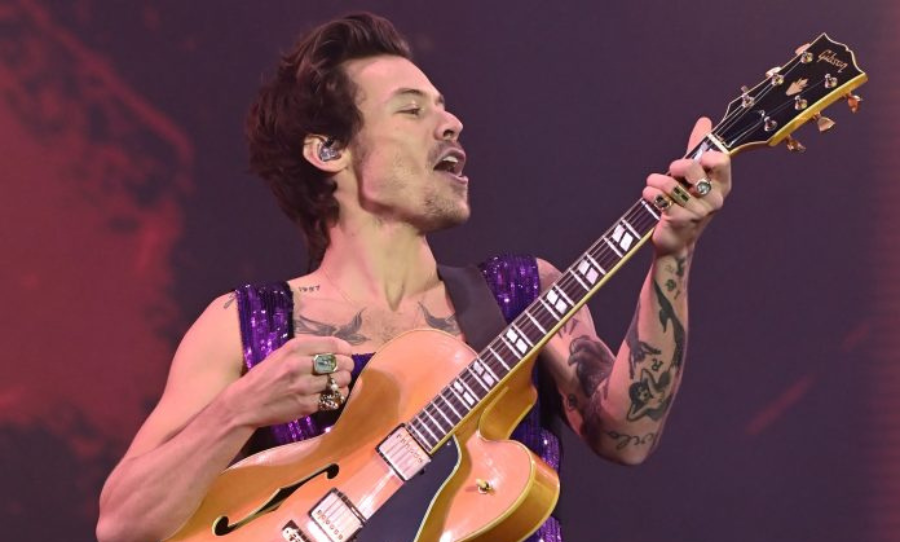