So you’re telling me there are people that don’t hear their own thoughts? A recent tweet about the weird and wonderful workings of human thinking and interaction has gone viral. It’s true, some people do not verbalise their thoughts. It’s a complete mindfuck and everyone is losing their minds.

And the craziest thing is, most people don’t know that the other type of person exists.

People are losing it over the fact that not everyone has an internal monologue. Turns out we don’t all process our thoughts in the same way. Most of us had no idea.

SOME PEOPLE DONT HAVE A VOICE IN THEIR HEAD?????(

A small study conducted in 2011 actually concluded that most people have aspects of both internal speech and abstract thoughts.

Russell T Hurlburt PhD and Chris Heavey gave beepers to 30 random university students and interviewed them on their “pristine inner experience” and the characteristics (yes, there are more!) of thought process. The results were interesting, to say the least.

Other scientists are quick to disembark the fact that some people simply don’t experience one or the other.

Fun fact: some people have an internal narrative and some don’t

As in, some people’s thoughts are like sentences they “hear”, and some people just have abstract, non-verbal thoughts, and have to consciously verbalize them

Scientist Bernard Baars has stated, “Human beings talk to themselves every moment of the waking day. Most readers of this sentence are doing it now. It becomes a little clearer with difficult-to-say words, like ‘infundibulum’ or ‘methylparaben’.”

And noted linguist, John McWhorter, says, “When we utter a word, we cannot help but mentally see an image of its written version. In our heads, what we have said is that particular sequence of written symbols.”

Some of us have agreed that we have aspects of both ways. Some can’t fathom thinking in sentences. Mostly we can’t comprehend that there’s more than one way of processing thoughts and it’s kind of mind-blowing.

Another fun fact? Some deaf people reportedly have an internal monologue as well. 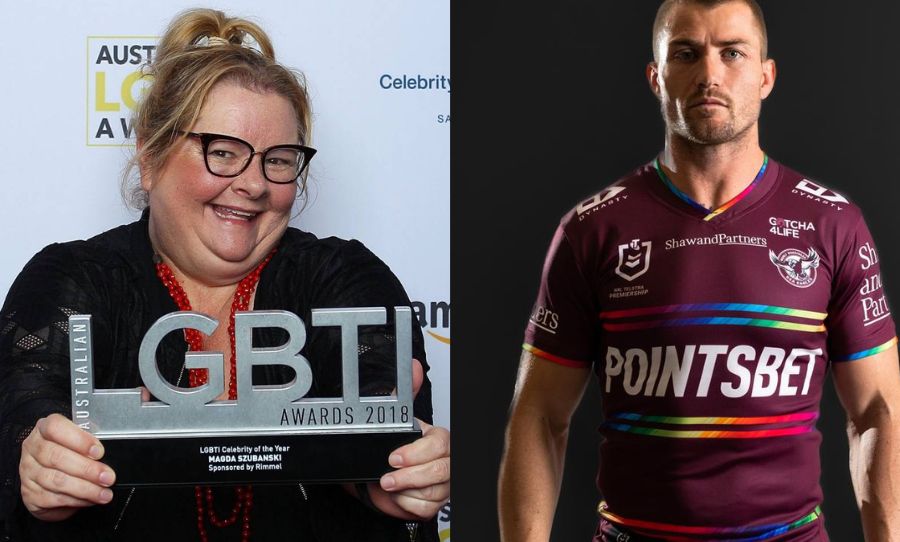