Crazyshit and cultural desensitisation: Have we gone too far?
Skip to content
[gtranslate]
MP From Crazyshit, to Euphoria, to Instagram, contemporary western media is a minefield of taboos. Are we navigating with care?

First things first, this is an opinion piece. These observations are my own, limited-in-scope by my own upbringing, gender, age, privilege, life experience, and so on. I’m not here to tell you what to consume.

What I’m interested in, is exploring our current media landscape, and its impact on the highly impressionable, which tends to be younger audiences. I sincerely hope this piece stimulates productive conversation and meaningful reflection. 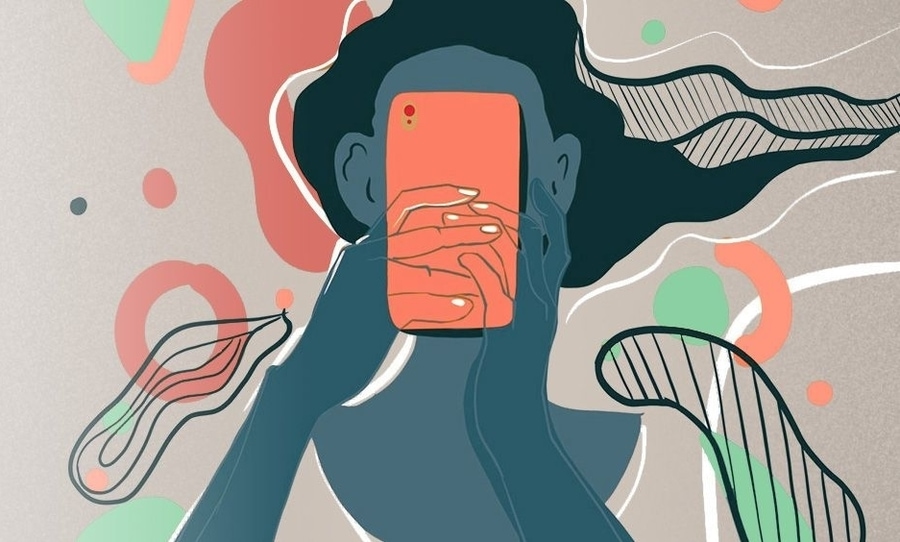 I must be getting older. The signs are emerging. Hangovers are fiercer. I have a compulsion to switch off lights before leaving the house. I’m thinking about adding garlic to my dinner and buying a Dyson. Scary shit.

Anyway, the latest ‘adult’ thought that popped into my head really spun me out – ‘What are impressionable audiences being exposed to today?’ Our post-post-modern media is more diverse than ever, exploring a myriad of complex cultural topics, from sexuality to mental health, to drug use, and more. This is productive, but, to quote Father John Misty, “leaves a few issues to address”. Firstly, portraying sensitive topics in a responsible manner requires educated experience and forethought. Secondly, filtering media to appropriate age groups is increasingly ineffective.

Kids are curious beings – and now they have phones. What do you think is gonna happen?

Crazyshit, on the other hand, dedicates its website to hosting only THE most fucked-up scenarios of perverse male fantasy.

Euphoria is an unfiltered, surrealist TV show that explores the mental and physical warfare known as American high school, known for its unsanitised depictions of sex and drugs. Euphoria has become a cultural phenomenon, and it’s easy to see why. The characters are memorable, the storytelling is intricate, the camera/lighting work is immersive, and scenes move at a bullet-like pace, accommodating our increasingly limited attention spans. As an artistic project, it’s mostly faultless, but hell, I hope minors aren’t watching it. Oh wait, it’s a high school show. Doesn’t that make teens the default target audience?

A 17+ show like this never would have reached the mainstream a few decades ago, but I know multiple young-uns binging the thing. It’s cultural desensitisation at work. I found an IndieWire piece that expresses the contradiction of Euphoria perfectly. The show is “striving” for an “intense, authentic experience” to “help teens” understand the perils of drug and sexual abuse. However, to quote director Levinson, “I don’t think this is a show for people under 17”.

After hours of back-and-forth, I ultimately believe Euphoria is a positive example of cultural desensitisation. Although I think the content is far too heavy for high-schoolers eyes, at least underage viewers are observing the potentially harrowing pitfalls of sex and drugs, which Western society typically glamorises. While Crazyshit normalises the morally grey, Euphoria portrays it for it is. Morally grey.

I empathise with the current generation of youth. They’re the base audience of social media, living out double lives all around the globe. Double-lives? you say. Let’s examine Instagram, a dominating platform in the social media landscape. It’s addictive, narcissistic and anxiety-inducing, assigning popularity to its users with a numerical figure, incentivising fake personas, echo chambers, and lowest-common-denominator opinions, in order to receive maximum engagement. From what I’ve seen, the chokehold platforms like Instagram have on young people, is only tightening. And what’s worse, social media’s toxicity is too much to comprehend for an impressionable audience, let alone step away from.

As you can probably tell, I’m not just against social media for the impressionable. I’m against it, period. Here’s a nugget of wisdom from Bo Burnham’s COVID-lockdown experience:

“Maybe, maybe the flattening of the entire subjective human experience into a…lifeless exchange of value that benefits nobody, except for, um, you know, a handful of bug-eyed salamanders in Silicon Valley… maybe that as a, as a way of life forever? Maybe that’s, um, not good”.

“Social media has created jealous behavior over illusions. Some of you are envious of things, relationships, and lifestyles that don’t even exist”.

But how does social media tie into cultural desensitisation? Unlike Crazyshit and Euphoria, the actual content isn’t my primary concern. It’s the excessive drip-feed of content, the heinous trap of endless scrolling. I believe it strangles any trace of humanity from an individual’s posts. We’ve just become spoiled for content. We’ve become consumers. Judgemental onlookers. So much so, that when my friend posted a blurry photo of their holiday, I thought, ‘that’s a pretty average post’ instead of, ‘oh wow, looks like they’re having a wonderful time’. Check yourself, Manning.

Obviously, Instagram (and social media as a whole) has brought about some wonderful changes to culture, such as widespread access to critical information, connecting families across the world, and boosting social movements. Still, at its best, Instagram is a double-edged sword.

Let’s return to The Simpsons for a second, and a quote from the spiky-haired 10-year-old my parents feared: “If you don’t watch the violence, you’ll never get desensitised to it”, Bart quips to Lisa. It’s witty and telling, signature trademarks of the show’s fabled writers. So much so, it raises an idea we haven’t even traversed yet:

Is desensitisation even a bad thing?

On the other hand, audiences have a responsibility. They should think critically about what content they choose to consume. Does it explore taboos, encourage taboos, or warn us about them?

So, what are you waiting for, critically-thinking consumer? Hit me.