In the lead-up to his debut EP, Dinosaur Beard reveals the top five albums that influenced his indie-rock sound.

Last week, Melbourne artist Dinosaur Beard blessed our ears with his latest offering, Translucent Skin. The enchanting, esoteric new single is the first track to be unveiled from his forthcoming debut EP, A Mountain Of Cotton Gold, set to launch on Friday, October 14.

Now, the fast-rising indie-rock musician has revealed the top five albums that have influenced his incredible sound.

#5 – Interpol: Turn On The Bright Lights

“I remember hearing this album when it first came out. I was in Queensland and became obsessed with it,” says Dinosaur Beard, discussing the American rock collective, Interpol’s 2002 debut record.

He continues, “It was such a stark comparison to being in beautiful sunny Queensland and listening to this dark brooding NYC music. It moved me and I fell in love with how cinematic, atmospheric and passionate the music was. When I was in NYC a few years ago, I went to a great exhibition called ‘Meet you in the bathroom’ which was a great exposé on the band and a lot of the other fantastic music that came from the era in NYC.”

Launched in 2018, this breakout studio album by indie-rock artist, Snail Mail was a key source of inspiration during the creation of Dinosaur Beard’s upcoming EP, A Mountain Of Cotton Gold.

“I was obsessed with this album all throughout the making of this EP,” he explains. “In particular, the song ‘Pristine’. It has everything I love in a song. Heartfelt lyrics, catchy choruses and an awesome, punchy garage sound to it. It really moves me whenever I listen to it!”

#3 – At the Drive-In: Relationship Of Command

Released in the year 2000, the Texas-hailing post-hardcore group were highly-influential for their DIY approach: “I was lucky enough to see ATDI play as a teenager, just before they disbanded,” says Dinosaur Beard.

“I remember being impressed with their super DIY punk rock approach to their music. The way they would set their own stage up and soundcheck themselves. Their live show was purely electrifying and was my first real introduction to punk rock. I’ve taken this DIY approach to all my music across the years, whether it’s putting together my own shows, making my own film clips, artwork or recordings.”

Speaking on Bjork’s Grammy-nominated 1997 LP, Dinosaur Beard says: “This album is amazing. Bjork is such a polarising, brilliant artist. I must admit, it did take me a while to get into her music. It wasn’t until a long while after this release that I discovered it and became obsessed. The avant-garde nature of her music is so interesting. How she experiments and has made her own path as an artist is very inspiring to me.”

“This was one of those albums I hadn’t listened to in a long time and has come back around for me in a big way,” says Dinosaur Beard, referring to The Smashing Pumpkins’ widely-celebrated fifth studio album. “I had it on heavy rotation throughout the writing of these songs. It’s such a dynamic album. I love the instrumentation and Corgan’s esoteric lyrics in this album. I would spend the morning watching live shows from this era and then go about the whole day writing and recording with the mood in mind.” 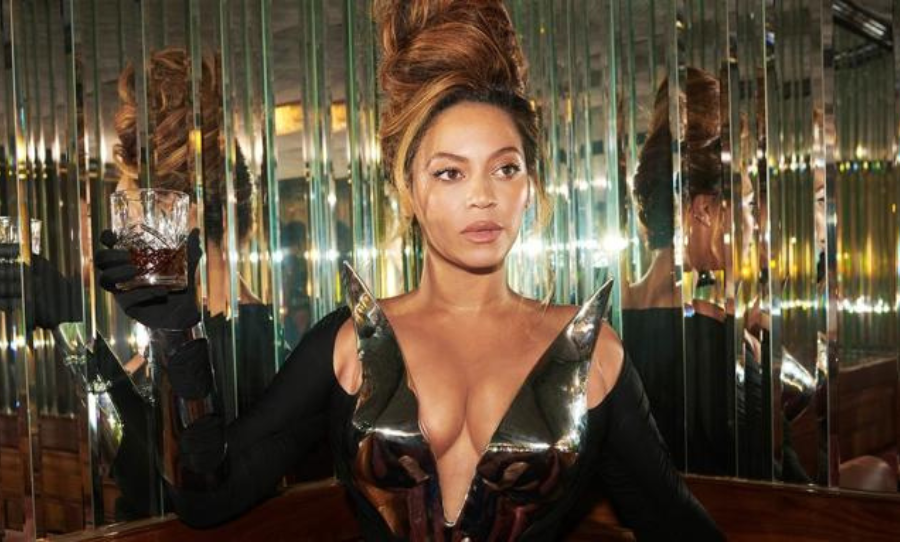