We never imagined that anyone would be blasting demons using the same device that gets blasted with pee. We thought wrong.

DOOM and a pregnancy test. A crossover more ambitious than the Avengers. Someone managed to get the game working using an electronic pregnancy test and we are just as confused as you are.

The original classic from 1994 has spawned countless sequels including the recent DOOM Eternal game and several fan creations. I guess the Animal Crossing memes won’t be the strangest thing out of DOOM fans in 2020, after all. Popular “hardware/software necromancer” Foone has successfully resurrected the original DOOM onto a pregnancy test’s 128×32 monochrome display. With its limited functionality, it’s hard to say if anyone would ever enjoy playing the game on a screen about half the size of someone’s finger. Sometimes, you have to know you could before asking if you should.

Regardless, Foone has definitely left a stain on video gaming history in this incredible feat of brilliance.

I’m still playing with my replacement OLED display for the Equate pregnancy tester.
I was worried I wouldn’t have enough bandwidth to do real time updates, but it turns out that 128×32 at 1bpp doesn’t take much bandwidth at all. pic.twitter.com/zOzl4eHyHm

His programming journey towards playing DOOM on the pregnancy test begun with a simple video of Rick Astley. It was most likely at this moment when the man of the hour realised that he had enough bandwidth to go even further – he could do more than just memes on the device. Never giving up and never letting us down, Foone boldly took a step towards his programming masterpiece.

The existing CPU can’t be reprogrammed and the existing LCD can only show 4 things, so I had to replace both to make any changes.
And the current version doesn’t even fit into the shell!
(although I’m certain it will when complete) pic.twitter.com/BVcC6OTxaq

To clarify, the existing CPU and display were replaced – I guess reprogramming a CPU on an electronic pregnancy test to make it play games is a lot more challenging than making it display videos.

Although parts had to get replaced and the entire thing doesn’t really fit inside the device (yet), it still looks like a pregnancy test which is apparently enough to get half a million people on Twitter all excited.

Check out Foone on Twitter to see his creations. 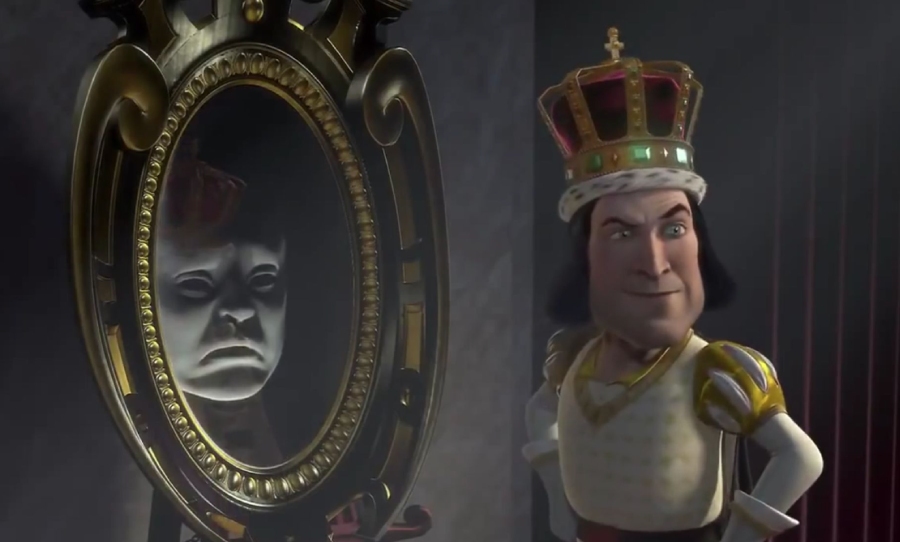