Twitch continues its DMCA takedown rampage, this time suspending the channel of DragonForce guitarist Herman Li for playing his own music.

Twitch has recently been busy with its comically oversized takedown hammer, smashing thousands of channels (Herman Li is hardly where this story starts or ends) for their unsanctioned use of copyrighted music under the auspices of the Digital Millennium Copyright Act.

Now, its wrath has been seemingly misapplied to a well known artist, guitarist Herman Li of DragonForce, who has shifted his streaming activities over to the band’s YouTube channel.

Li has been major supporter of music streaming on Twitch, going so far as to give fellow streamers blanket permission to reproduce anything from DragonForce’s Maximum Overload, Reaching Into Infinity, and Extreme Power Metal albums without fear of DMCA-fuelled repercussions.

Li himself is (or was) a frequent Twitch streamer, where he could often be found shredding on his guitar, playing games, and chatting with fellow musicians, among other things.

While Twitch has not revealed any official reason for the suspension of Li’s channel, plenty of industry commentators have naturally suspected that it has fallen victim to the merciless automated DMCA takedown system, which offers creators no means of disputing or appealing bans to save their content.

If even a well known and respected streamer such as Li can fall victim to the machinations of the copyright robots, it’d only be natural for any other streamer to fear for the safety of their channel, and in the case of professionals, their livelihood.

After a few days away from the platform, it seems Herman Li has been allowed back into the Twitch mainframe. He’s spent the last 24 hours streaming Among Us with other members of DragonForce plus fellow streamers and musicians including KitBoga and Jared Dines.

Though he hasn’t offered any information on why his Twitch account was suspended – or why he was unsuspended – but presumably the widespread outcry against his ban had something to do with it. 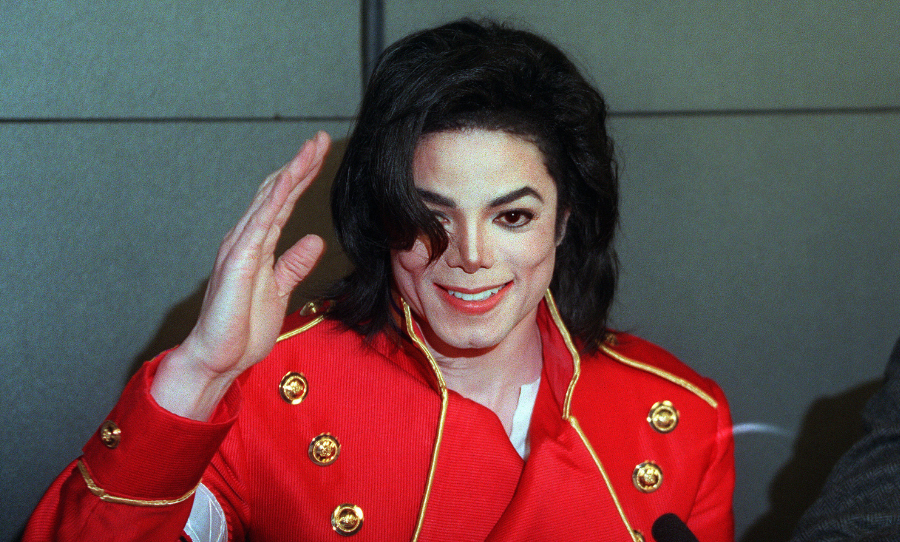 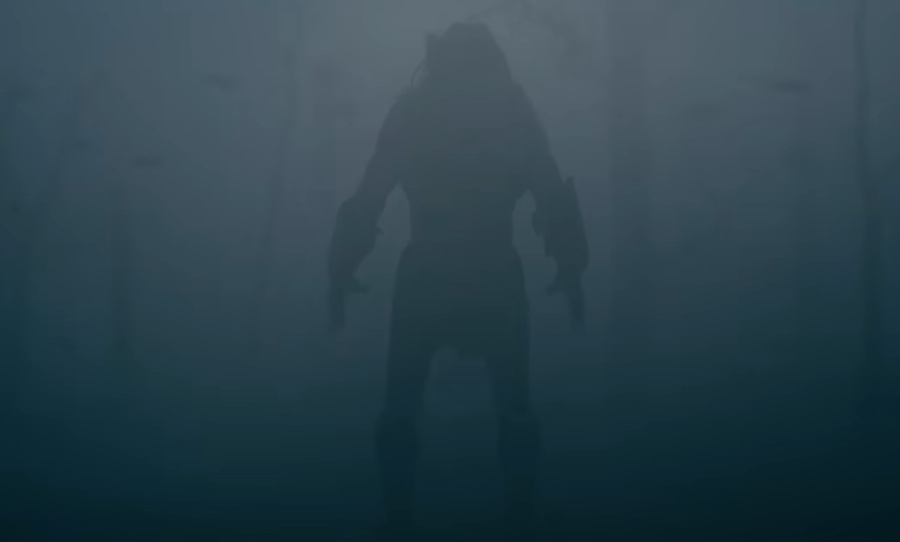